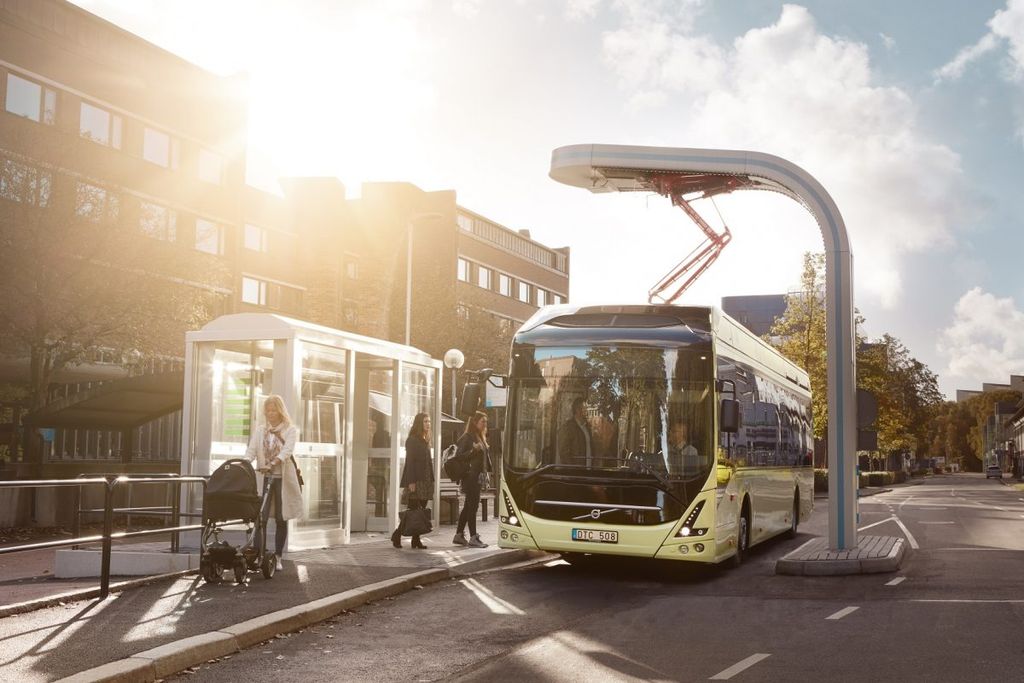 ASSURED promotes the uptake of electric fleets in cities

Electrification of urban transport is often considered a great solution to make our streets healthier, less noisy, and more liveable.

Now, the EU-funded project ASSURED, which promotes the uptake of electric fleets in cities, has on 21 October kicked off its first demonstration, highlighting the importance of interoperability and standardisation to boost the large-scale deployment of electric vehicles. Hosted by Volvo Buses, the launch in Gothenburg marked the start of a series of demos taking place in four cities across Europe.

The ASSURED project can be considered the proud successor of ZeEUS, one of the most ground-breaking projects in the introduction of electric buses in urban public fleets ever funded by the European Commission. Taking over key learnings from ZeEUS, ASSURED is developing and testing innovative solutions to support the standardisation and interoperability of electric vehicles, enabling operators to mix and match different brands of vehicles and chargers – thus making the uptake of e-vehicles easier and less costly.

One of the speakers at the launch was Patrick Anthony Child, Deputy Director-General at DG Research and Innovation at the EC. “We need innovative mobility solutions that can be tested and deployed in environments in the EU – ASSURED is an important manifestation of our commitment to the Green Deal”, Child said.

When taking the stage, UITP Secretary General Mohamed Mezghani emphasised that the public transport sector has a vital role in dealing with massive global issues, such as climate change.

One of the key methods in backing our members in the transition to cleaner fleets has been by undertaking projects such as ZeEUS and ASSURED, which deal with the electrification of urban commercial fleets. ASSURED brings together the industry, cities and operators in a common effort towards the uptake of electric buses.
Mohamed Mezghani
Secretary General, UITP, Acting on behalf of Mohamed Mezghani SARL

During the launch, participants witnessed the interoperability of different technologies for high-power fast charging with urban commercial vehicles, like public transport buses and trucks, but also vans. The demo, which is alongside Volvo Buses led by technology company ABB, tests one 12m electric bus with opportunity charging (300kW) and two 18m e-buses with high-power opportunity charging (450kW).

The launch event also revealed that Volvo will from autumn 2021 introduce a roof-mounted pantograph solution, also known as panto-up.

Volvo highlighted the ASSURED project as a vital means to further advance e-mobility: “With standardisation, we can speed up the development of electric, sustainable and efficient public transport. This is why the ASSURED project has been so important for us at Volvo. Gathering so many different stakeholders involved to develop and discuss interoperability and standardisation for high-power charging has been very valuable. Not only for Volvo, but for everybody involved in ASSURED.” Håkan Agnewall, President Volvo.

The ASSURED demos in Barcelona, Osnabruck and Eindhoven will start soon, so stay tuned!

You can re-watch the ASSURED Online Demo Launch via this link.

Clean bus deployment is a topic high on UITP’s agenda, as confirmed by our participation in initiatives such as the Clean Bus Europe Platform and the JIVE and JIVE 2 projects. On 3 November, these two initiatives organise a training on Fuel Cell Buses. The goal of the training is to equip bus operators, authorities, and cities, with info about the planning, procurement, operations and maintenance of fuel cell buses. More info via the link.

ASSURED has received funding from the European Union’s Horizon 2020 research and innovation programme under grant agreement No 769850.