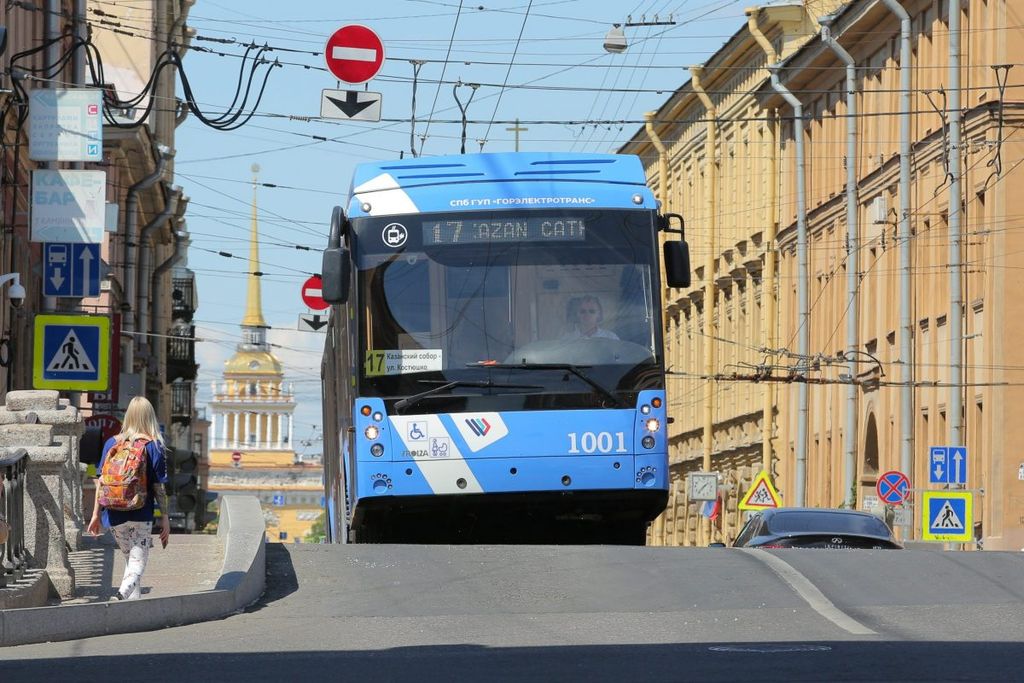 The change towards electric public transport fleets all over the world if all the confirmation you need.

In Russia, the marvelous city of St Peterburg was always among the leaders for electric ground transport development with its trams network already established in early 1907. At the end of the 20th  century, it was reported to be the largest worldwide! Trolleybus systems opened in 1936 and were loved by passengers for their reliability.

As the battery revolution brought us battery electric trolleybuses with In Motion Charging (IMC). St. Petersburg decided to choose IMC trolleybuses because of the standardised infrastructure that makes network development efficient and easy.  IMC vehicles use highly effective technology with huge economic and environmental potential. Important for any modern city, they are highly adaptive by combining overhead wires with the battery charge while operating in autonomous battery mode. They have established themselves as a modern and carbon neutral alternative to diesel buses.

After Moscow turned to electric buses, St Peterburg became the Russian tram and trolleybus capital. Today, they are celebrating 85 years of operations with its operator, Gorelectrotrans company of St. Petersburg.

I imagine that in 1936 the launch of a new transport mode that combined the benefits of a bus and the flexibility of electric transport would have been met with great excitement and some curiosity! It was likely impossible to predict back then that it would become an excellent solution for mobility, crowding and climate concerns. But here you are, 85 years later, still going strong!  I am happy for the residents of St. Petersburg who continue riding trolleybuses today and keep their beautiful city moving in this sustainable way. I congratulate Gorelectrotrans on the excellent progress made and wish them success in the implementation of future developments for electric transport!
Mohamed Mezghani
UITP Secretary General*

Since 2017, Gorelectrotrans started their trolleybus network expansion project using electric buses with dynamic charging, using lithium traction batteries as a current source and having an autonomous range of up to 15 km. The project resulted in a larger route network, increasing attractiveness towards urban electric transport and an increase in the number of passengers. Their trolleybuses with extended run are now covering 9 routes with 160 vehicles!

Plus, they have found that it is easier to extend trolleybus routes to new residential areas by introducing IMC because it does not require capital investments for design, construction and installation works for the trolleybus contact network, cable network and traction substations.

Gorelectrotrans plans further development until 2024 with purchasing 383 trolleybuses with enlarged capacity, including 127 vehicles with IMC.

IMC trolleybus does not need overnight charging and does not need a large energy supply, organization of energy charging points in depots or in some designated area. Therefore, this technically does not require any infrastructure investments from our company: we simply buy these trolleybuses and immediately implement these routes. 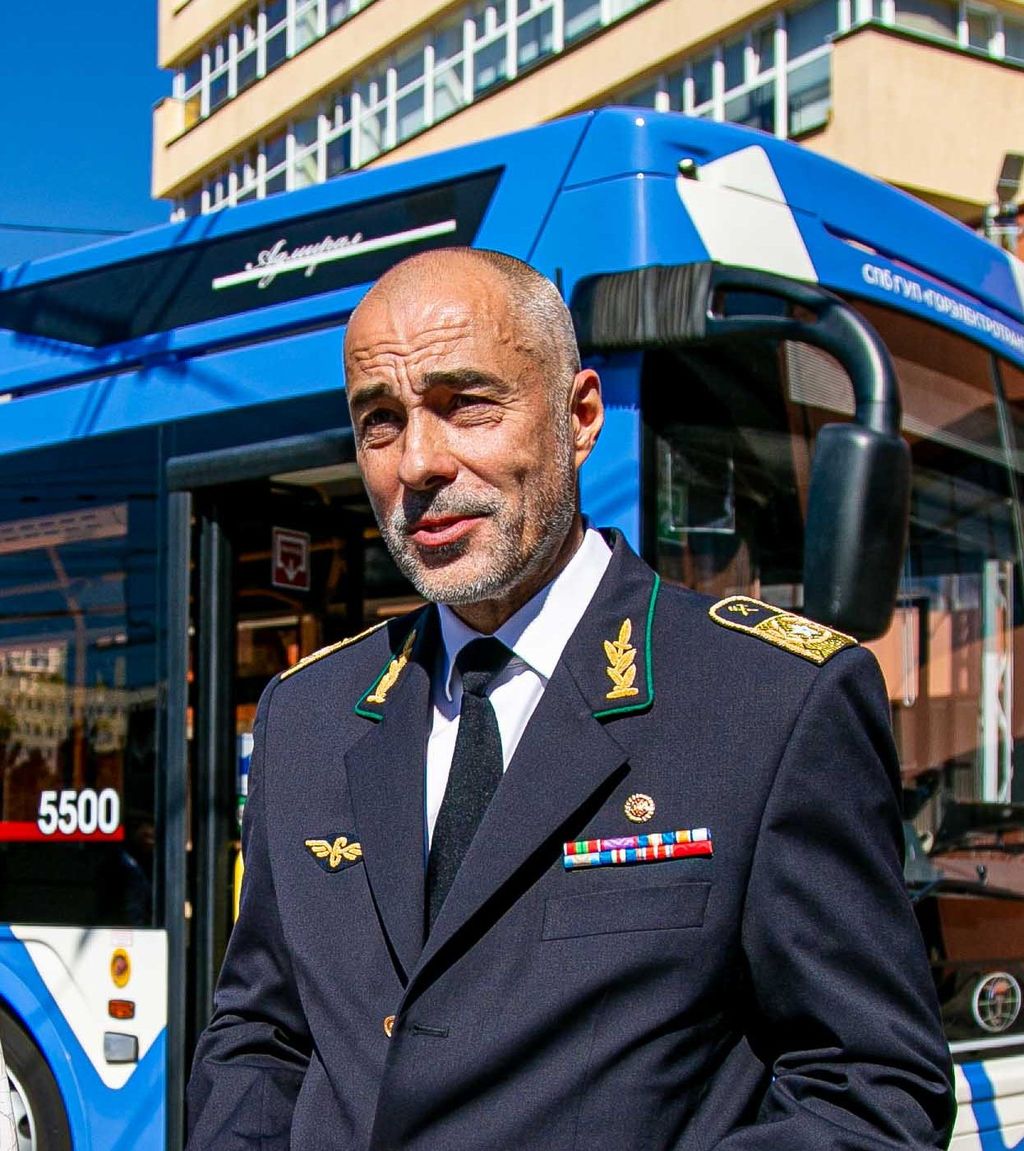 According to Gorelectrotrans, IMC trolleybuses consumes less energy (for 1 km run) than a conventional trolleybus and move without a contact network. This is possible due to four reasons:

Bring back passengers to public transport after COVID-19 requires its development with high level of comfort, safety, convenient and stable schedule on wide network. Cities that invest in mobility are investing in mobility for life.

Interested to learn more about In Motion Charging trolleybuses? Join UITP in our upcoming training programme and learn from the experts on basics of onboard in motion charging technology, as well as energy management trolleybus infrastructure .