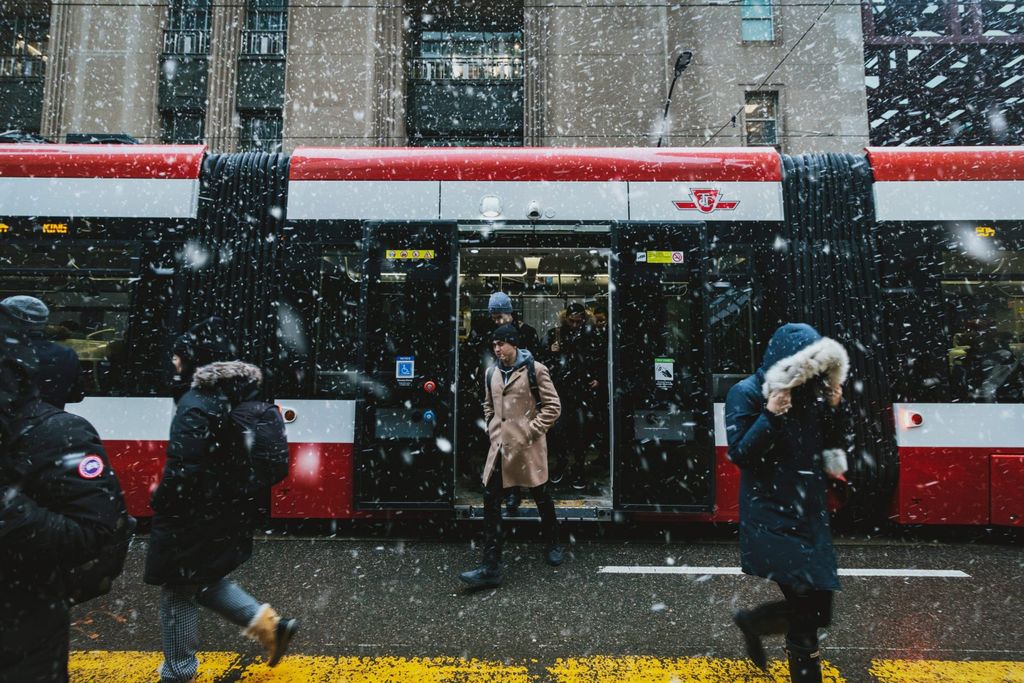 The World Health Organisation (WHO) kicked off the Decade of Action for Road Safety 2021 – 2030 yesterday in Geneva. It did so by releasing the Global Plan that describes what actions are needed to reduce road traffic deaths and injuries by 50% before the end of the decade. The plan acknowledges the crucial role of public transport in achieving this goal.

Today, road traffic crashes cause almost 1.3 million deaths and 50 million injuries around the world each year. This makes it the tenth leading cause of death and costs governments up to 3% of their GDP. It is the leading killer of children and young people worldwide. These proportions haven’t changed significantly over the last 2 decades, with absolute numbers rising dramatically.

To combat this, the United Nations General Assembly declared 2021 – 2030 the Decade of Action for Road Safety and sets a clear target: reduce road traffic deaths and injuries by 50% by the end of the decade.

The role of public transport is currently overlooked in most road safety planning and sometimes forgotten by Vision Zero strategies. But cities with higher public transport use can cut their traffic fatality rate by half. Especially as 70% of the world’s population is expected to be living in urban areas by 2030, making city streets safe is crucial.

In the Global Plan the WHO emphasises that “investment in public transport systems to facilitate safe and efficient movement of large and growing populations is therefore central to addressing this issue. Public transport systems such as busses, trams and commuter trains carry more people compared to private cars and are generally more affordable. They reduce exposure to crashes and are a key avenue to improve safety, as stressed in SDG target 11.2.”

Multimodal transport and land-use planning holds an important place in the Global Plan, with the WHO saying that it establishes the optimal mix of motorised and non-motorised transport modes. This provides equal access to mobility for a diverse population. “Particularly for the healthiest and cleanest modes of transport but often most neglected: walking, cycling and public transport.”

The full document and all the advise in it, can be found on the website of the WHO. 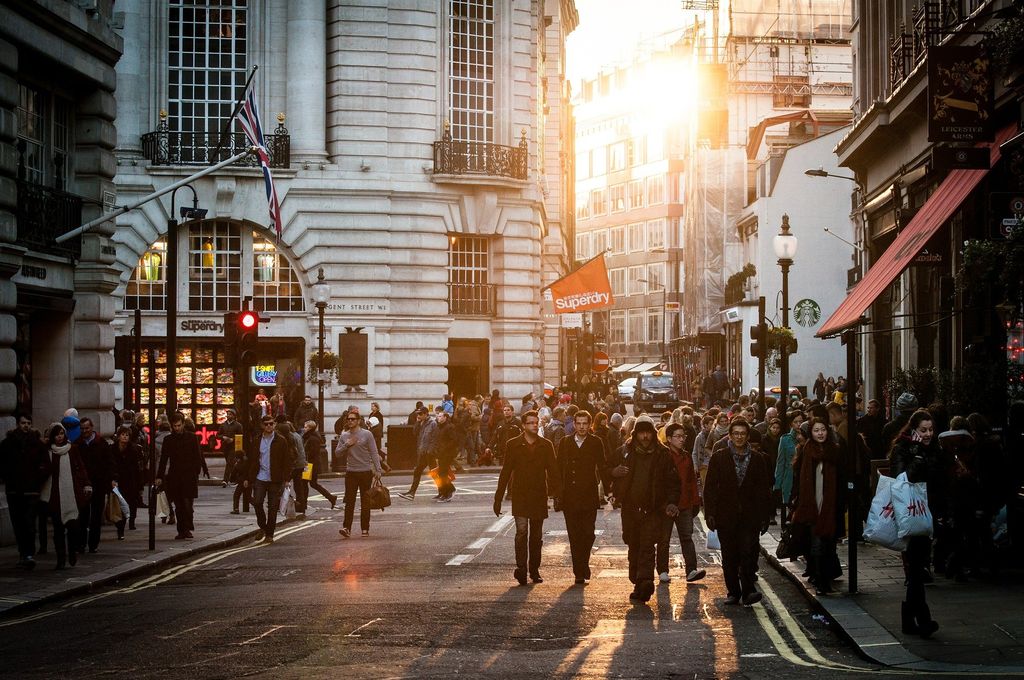 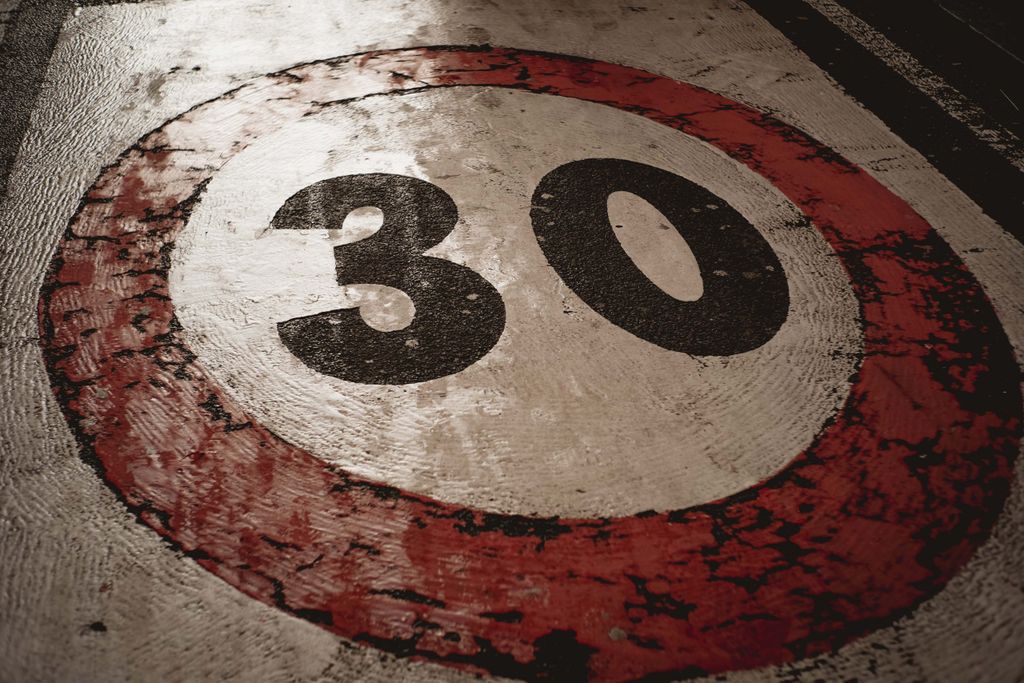 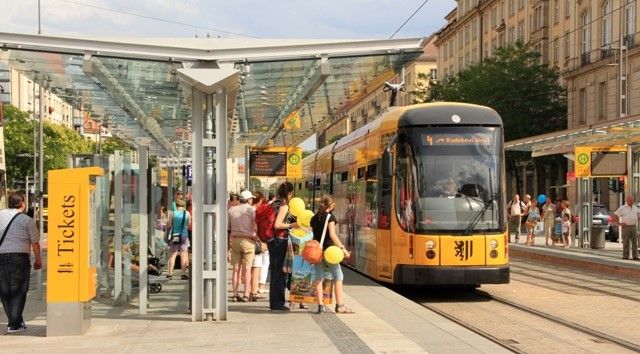 From Mexico City To Haryana

Evidence Can Be Found Across The Globe

Evidence from cities across the globe confirms that a sustainable transport system helps to save lives. Mexico City for example committed to Vision Zero in 2015. In the two years following, the worlds fifth largest metropolitan area reduced traffic deaths by 18%, including 24% fewer deaths among people walking and 77% fewer among people biking. Now, walking, biking, and public transport are the main focus for mobility strategies.

London meanwhile aims to have all deaths and serious injuries resulting from traffic eliminated by 2041. Their Vision Zero Action Plan prioritises public transport, walking and cycling, and focuses on five key areas for action:

The first Indian state to adopt Vision Zero in May 2017 was Haryana. Its road safety action plan focusses on increased public transport and the importance of good infrastructure for active mobility options. After witnessing positive impacts the state quickly expanded the program from 10 to 21 districts.

These examples come from UITP’s 2020 report ‘Promoting Safe And Sustainable Cities With Public Transport’, which outlines the steps cities can take to create safer streets. Click on the button to read the full report.