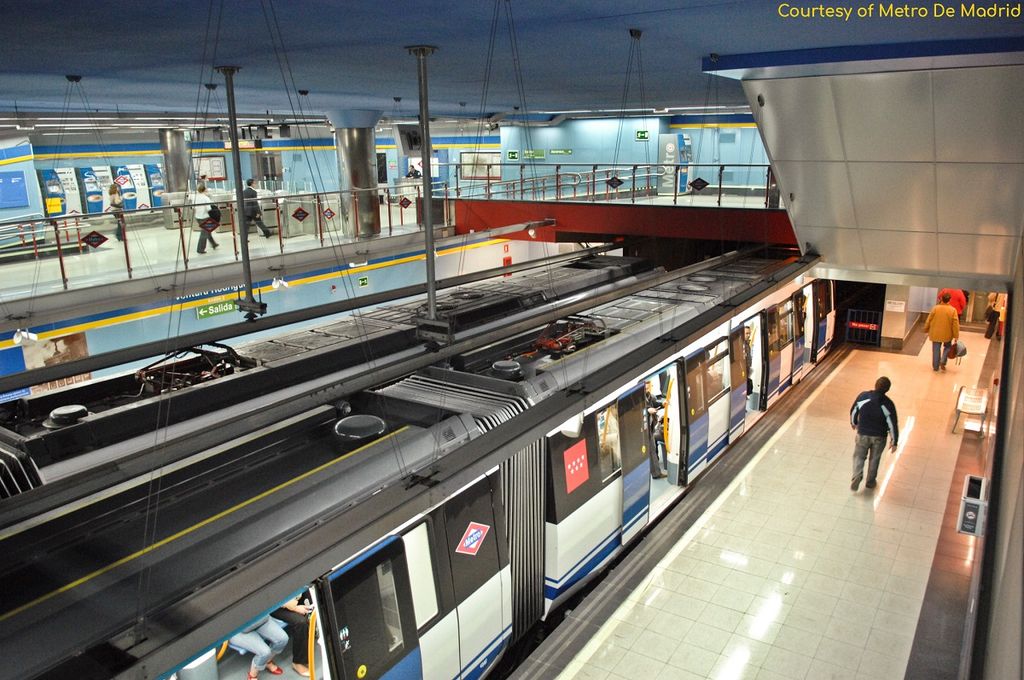 How the E-LOBSTER project reduced energy losses in public transport

In the energy sector

European electricity distribution networks and light-railway networks present common issues: both have been developed as independent networks, relying on the resilience and robustness of existing power supplies.

However, the progressive increase of renewable energy sources has introduced an growing uncertainty on the future nature of power flows. Both networks are looking at integrated solutions that target reduction of electricity losses, increase the electricity grid stability, and accommodate the needs of new energy actors such as electric vehicles.

This is where, in 2018, E-LOBSTER came in. This EU-project (which stands for Electric LOsses Balancing through integrated STorage and power Electronics towards increased synergy between Railways and electricity distribution networks) aimed to unlock the potential of electrified transport networks such as metro and tram to enhance the stability of distribution grids, and provide supplementary services inter-exchanging electricity.

Gathering eight consortium members from across Europe, E-LOBSTER concluded in August this year, and has now recapped its main outcomes in a new Project Brief.

We were proud to coordinate the E-LOBSTER project, which used power electronics, energy storage and an energy management system as key technologies to deliver a major step forward to handle energy exchanges between power distribution grids and electric railways. This project has truly delivered potential future competitive products and services to be further developed for the market.
Giannicola Loriga
Head of Corporate R&D Networking & Development Strategy at RINA

E-LOBSTER aimed at developing an innovative R+G (Railway to Grid) management system which – combined with advanced power electronics – would be able to reduce electricity losses in both the power distribution network and the light railway network.

Concretely, the project developed and demonstrated, up to TRL (Technology Readiness Level) 6, in a relevant environment – a real underground railway in Madrid – an innovative, economically viable and easily replicable Electric Transport-Grid Inter-Connection System. Properly managed, it was able to establish synergies between power distribution networks, electrified urban transport networks (such as metros, trams and light railways) and charging stations for electric vehicles.

E-LOBSTER also developed an innovative tool for assessing the losses and the energy consumption in power distribution network and the railway electrification network. The tool has been validated through real data supplied by Metro of Madrid.

It can identify the highest source of losses in the network, via the data provided by the users, the equipment or the electronics installed in the line and other characteristics. The idea is to extract any excess of regenerative power from the railway that would be otherwise wasted.

This is thanks to the R+G Management System that is capable of exchanging electricity between the two grids, allowing for mutual benefits of a reduction in losses and increased grid stability. You can read all main project outcomes in the E-LOBSTER Project Brief.

E-LOBSTER proposed, for the first time, a substantial integration of renewable sources, electrified road and rail transport with advanced power electronics technologies and energy storage. The project represented a unique opportunity to demonstrate how to maximise the synergy between different networks – particularly at urban level – and that way reduce energy losses.
Flavio Grazian
Project Manager, UITP