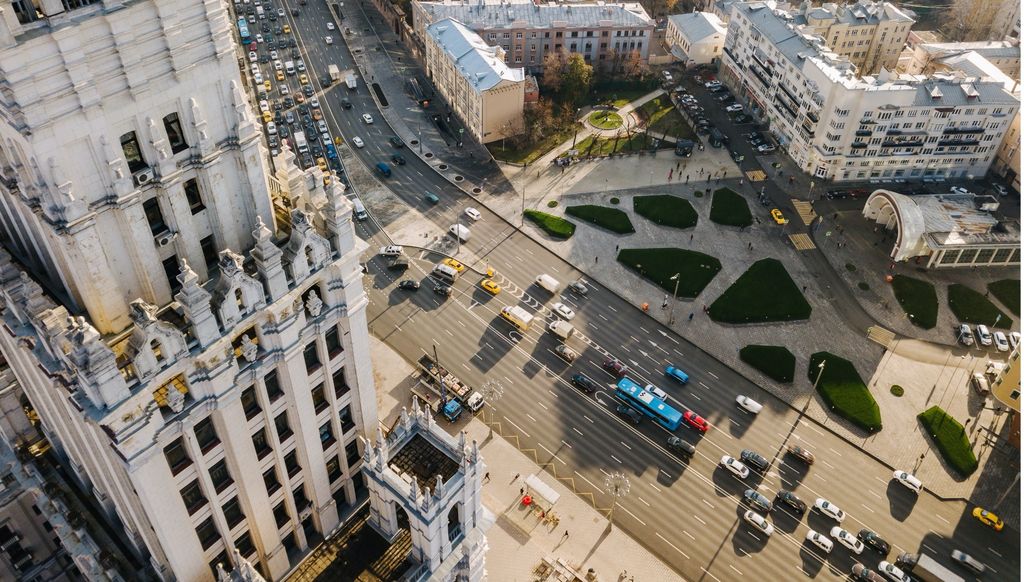 Innovations for Moscow Transport: future is near

Muscovites will be able to give their cars for rent through people’s car sharing service.

Muscovites will be able to give their cars for rent through people’s car sharing service. When somebody’s car is not in use, the owner of a car will be able to put it for sharing and earn money.

The transport authorities are working on the launch of “people’s car sharing” in Moscow. This initiative will allow Moscow residents to give for rent their cars for car sharing.

“You can rent out your car as a short-term rental service when you are not using it. According to statistics, more than 90% of the time a private car spends in the parking. Now a car will be able to earn you money, and help the city to unload roads”, explains Maksim Liksutov Deputy Mayor of Moscow for Transport.

The mobile app will be the property of the Government of Moscow, which will “carefully check users’ profiles”, examining them for driving experience. Every owner of a car will be able to decide who can rent their car.

In addition, the Moscow authorities are working on the possibility of single fare payment, said Liksutov. “For example, you take the metro, then the car sharing – and pay the total fare in the app,” he explained. The authorities plan to implement this function next year.

Account-based ticketing will be introduced this year as well. Troika smart card will be linked to a single passenger and its lose will not mean that ticket owner loses the trips, as it could be easily restored.

In the future, the Troika card will become virtual, and there will be no need to carry it. Everyone is accustomed to pay by cards and smartphones, so coming soon FacePay is not going to surprise anyone. “The Moscow Metro is moving to a new level – Face Pay. Just imagine – a turnstile simply opens in front of you. It sounds a little fantastic, but this is our nearest future. This technology has not been implemented on large-scale basis anywhere in the world’s public transport, so the Moscow Metro has every chance of becoming the pioneer. We are actively engaged in setting up and testing and will try to create unified turnstile with this function at every metro station for spring 2021”, promised Maksim Liksutov.