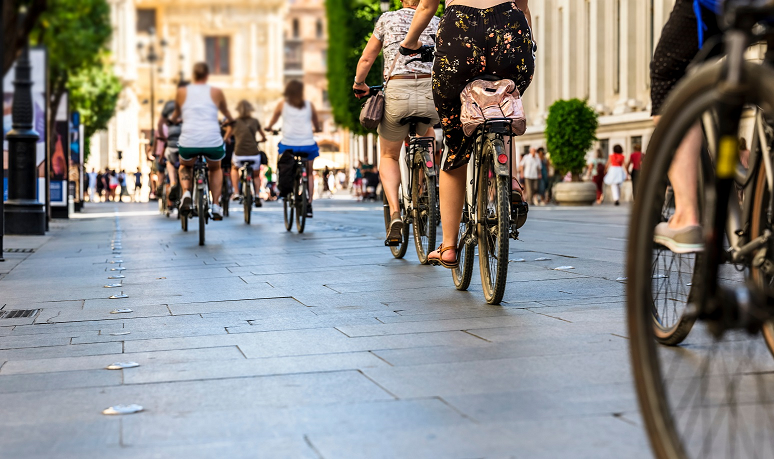 Sustainable mobility took the centre stage all over Europe

At UITP we advance public transport every single day, and this week the whole of Europe was with us!

Another successful edition of EUROPEANMOBILTYWEEK concluded, with over 3.000 towns and cities testing out new forms of clean mobility, taking stock of current transport challenges, and progressing towards a more sustainable mobility. In addition, almost 600 businesses, NGOs and schools registered their MOBILITYACTION, campaigning in their own way to advance sustainable urban mobility.

Celebrating its 20th anniversary, this year’s campaign was themed ‘Safe and healthy with sustainable mobility’, highlighting the role of mobility in our daily lives by experimenting with clean transport modes.

Every year, EUROPEANMOBILITYWEEK culminates in car-free day, which sees streets closed to motorised traffic and open to people. 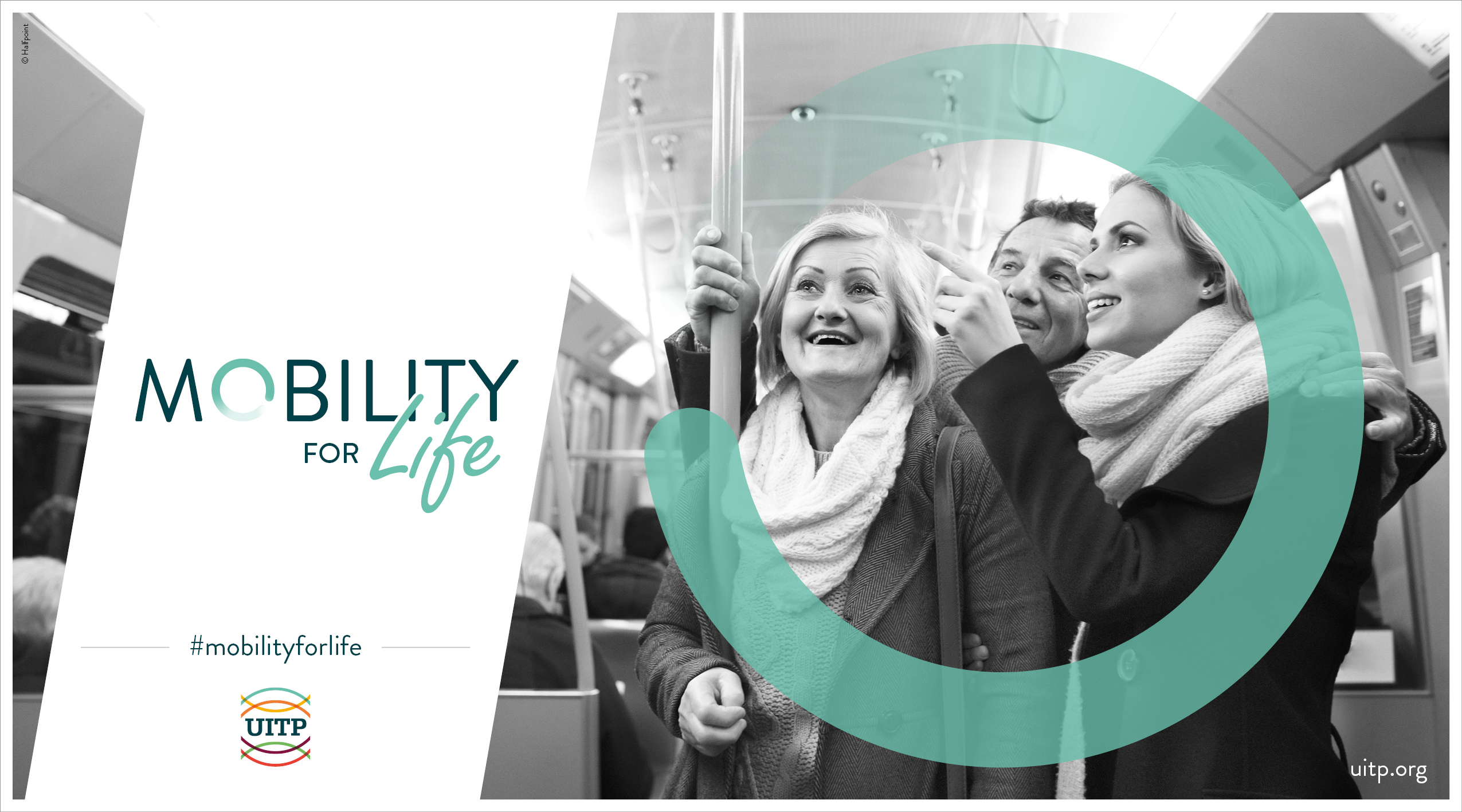 It is no coincidence that UITP chose this day to launch its new campaign, Mobility for Life, showing the impact public transport can have on each of us. The campaign calls upon policy makers to keep nurturing and investing in public transport and its workers, to continue to bring cities to life.

Find out more about the campaign!

Check out some of this week’s highlights

Many of this week’s activities have inspired us, showing how cities all across Europe are taking concrete steps to promote public transport and active modes like cycling and walking, giving us hope for a better future with better mobility.

Here are some highlights!

From parking to playground in Bremen

In Germany, the city of Bremen transformed several car parking spaces into parklets: areas where local residents could meet to socialise or play sports. The city also organised a film night ride, where a cinema screen was transported around the city by cargo bicycle, stopping in different locations to screen films highlighting this year’s theme of Safe and healthy with sustainable mobility.

Sofia was #Team1CarLess and welcomed the Connecting Europe Express

Many activities took place in the Bulgarian capital for Mobility Week. On the first day, the Deputy Mayor for Transport and Urban Mobility kicked off the #Team1CarLess campaign. By taking to social media, he challenged the city’s residents to leave their car at home and use public transport or active modes instead and invite their friends and relatives to do the same.

In the light of the EU’s Year of Rail, Sofia also served as a major stop for the Connecting Europe Express, which is currently on track to crisscross 26 countries and showcase the unifying force of rail. The arrival of the Connecting Europe Express on 16 September coincided with the new Minister of Transport’s first day in office, who highlighted the growing investment in rail in the Balkans.

In the Hague, getting around sustainably is like riding a bike

In the Netherlands, the city of The Hague was even more of a cyclist haven than usual. During Mobility Week, the city implemented the “1000 Bicyle Plan”, collecting and repairing old bicycles by local organisations which were then distributed free of charge to people who cannot buy a bicycle themselves.

The Hague also highlighted their bicycle parking facility near the central station, which can hold up to 8.000 bikes and is the second largest in the Netherlands (the biggest one being in Utrecht with 12.5000 bike parking spots).

Public Transport: Mobility for (Y)EU and Benefits for all

In the light of European Mobility Week, UITP launched the campaign Public Transport Benefits: Mobility for (Y)EU and Benefits for All, showcasing in the benefits of public transport for European cities and regions in a new digizine.