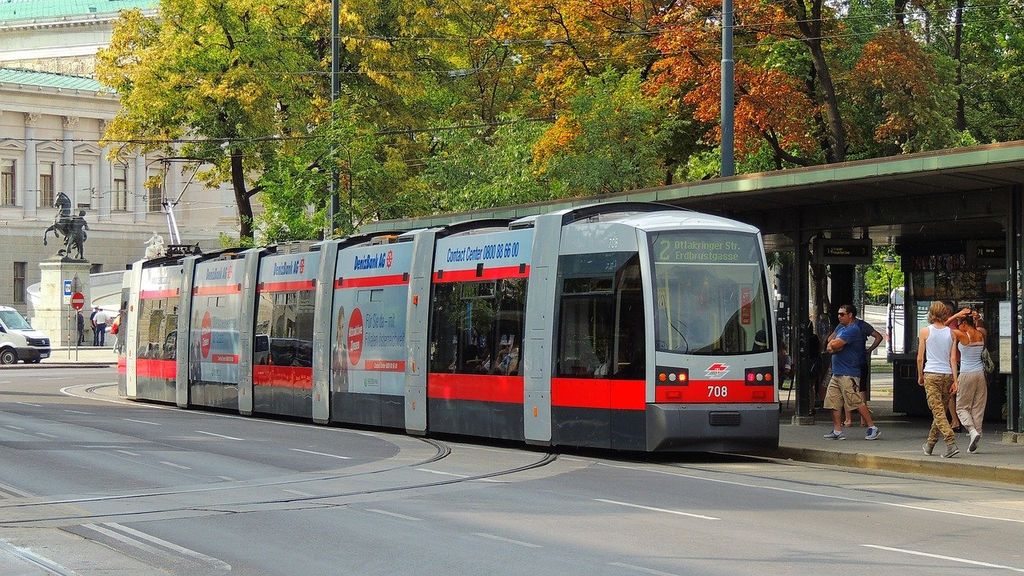 UITP at the PEP

European countries have adopted the Vienna Declaration to spur the transformation towards clean, safe, healthy, and inclusive transport and mobility. The document was signed on 18 May at the end of the Fifth High-level Meeting on Transport, Health and Environment.

The meeting, hosted by the Federal Government of Austria, brought together 46 Ministers and State Secretaries from 41 countries in the pan-European region, together with key stakeholders like UITP.

During the Ministerial session on climate neutrality and green and healthy transport, UITP President Pere Calvet stressed the importance of our sector during the COVID-19 pandemic, as public transport provided the essential service of keeping our cities moving. He also however looked to the future, one in which public transport is vital to a green recovery.

Let us delve somewhat deeper into the key points!

Rising to meet our global challenges…

We are living during a crucial time. Beyond the current global health pandemic, we also are experiencing the interrelated challenge of climate change.

If we are to keep the goal of limiting increasing temperatures to 1.5°C by 2030, we must halve our global emissions by then. Not an easy global task.

However, there is hope in sight. Rising to meet these challenges requires urgent action and our President stressed that public transport must be the backbone to ambitious integrated transport, health and environment actions in our countries and cities.

The fact is clear: investment in public transport connects people and communities to economic and social opportunities, but it also creates millions of decent, sustainable jobs.

Focusing only on growing the market for zero emission private vehicles will not help those that need it most.  Rather, the quickest and most cost-efficient way to decarbonise people’s daily mobility is to provide an increase in low and zero emissions public transport and active mobility alternatives.

Public transport is key to a green recovery. Today’s challenges will not be met without a clear priority given to public transport as a vital pillar for economic, social and environmental recovery, both in the short and long-term. 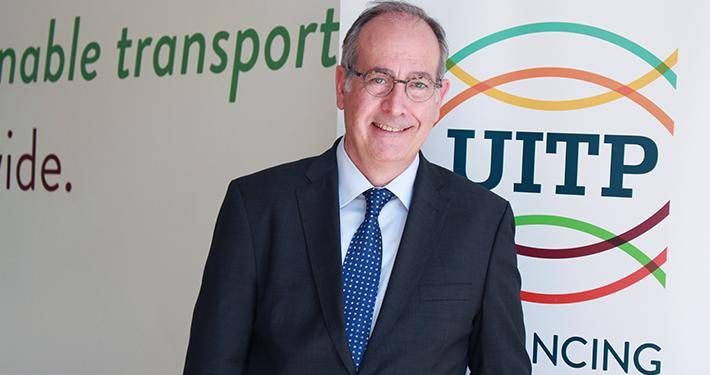 From a high-level session to the Vienna Declaration…

This Fifth High-level Meeting of THE PEP was important for us here at UITP as it formed part of the conclusions to the Vienna Declaration, an agreement signed by European countries which offers an ambitious vision of clean, safe, healthy, and inclusive mobility and transport systems for all.

As noted by our President, the Vienna Declaration can be seen as an inflection point, sending an important signal for the development of a comprehensive pan-European strategy, with the expansion of public transport as a key part of recovery. By adopting an integrated approach to urban transport, it can better support the achievement of the 2030 Agenda for Sustainable Development – notably target 11.2 – and the Paris Agreement.

Political and technical knowhow is vital to success, but it can be achieved. It is time to work together to ensure that public transport is the backbone to ambitious integrated transport, health and environment actions in our countries and cities.

The Declaration’s recommendations are based on those put forward by THE PEP Task Force for Green and Healthy Sustainable Transport.  The report produced by the Task Force, composed by global experts which included UITP, is available here.

The Vienna Declaration can be viewed here.