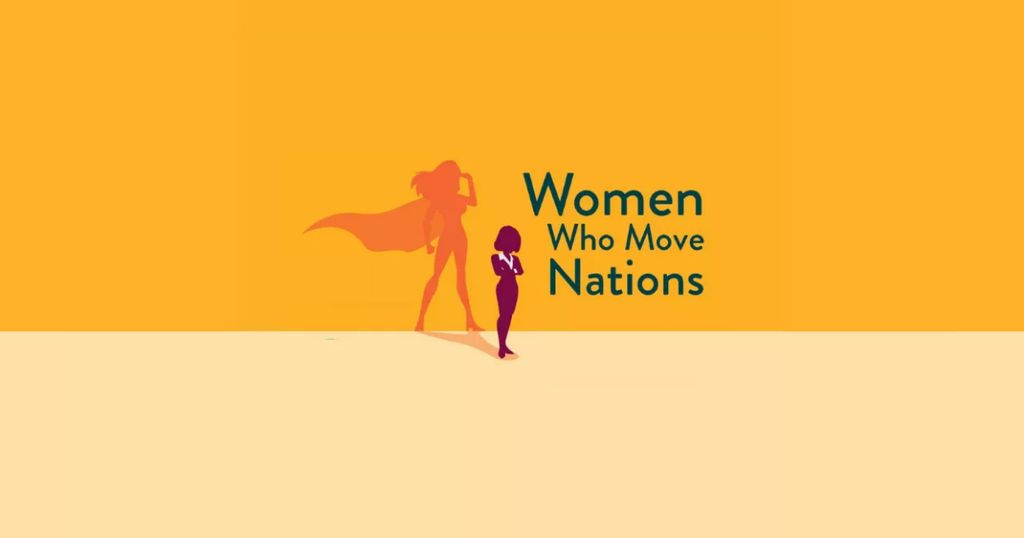 From sharing insights on the big issues impacting the world of urban mobility today, to reflecting on their own professional journey, our Women Who Move Nations podcast series has captivated audiences

Whether we’ve been listening intently to stories about career beginnings, or been intrigued by advice from those who have made their way in our sector…
Hearing from a series of public transport leaders has made the #WomenInMobility podcast one not to be missed.

Launched at the end of June from our team in UITP Australia and New Zealand, the first series has just drawn to a close, so now is the perfect time to take a listen to
all twelve episodes and find out what you’ve been missing.

With UITP ANZ Executive Director Michelle Batsas in the host’s chair, this series is more than your standard interview chat.

Featuring a sit-down interview every week with the women making waves in mobility from Australia, New Zealand and around the world, Women Who Move Nations has covered the big issues impacting public transport and urban mobility.

I know that there are many interesting podcasts out there, but what drove us to bring Women Who Move Nations to the airwaves was this question: how many of those series speak directly to the women who want to make their way in this sector? Not enough was clearly the answer… 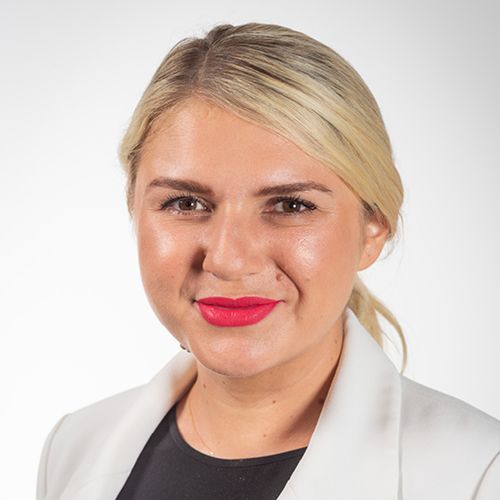 As an association, UITP is committed to gender equality, inclusion and diversity

Alongside our membership we advocate for these vitally important issues every day. We know that we can’t reach a more balanced sector, without hearing from those who are paving the way.

From Managing Directors, Ministers and Company Presidents to Chief Executives, Board Chairs and Heads of Operations…we’ve heard about inclusion, mobility, education, networking and progression across the last three months.

So who has sat in the guest’s chair opposite Michelle?

Up first, Michelle introduced the series to listeners with a chat opposite
UITP ANZ General Manager Angé Anczewska. What would the series entail, what drove them to pick up the mic now and who would they be meeting?

The first full sit-down chat saw Michèle Dix, CBE, Managing Director of Crossrail 2 at Transport for London discuss how she began her successful career in urban mobility and what led her to this point in her work. (Which as Michelle points out, includes her own Wikipedia page!)

From there, we heard the words of Elizabeth Mildwater, Deputy Secretary of Transport for New South Wales, Leanne Redden, Executive Director of Regional Transportation Authority of North-Eastern Illinois, Nicole Rosie, Chief Executive of New Zealand’s Transport Agency and Jessica Oppetit, Head of Operations at Via UK.

What an impressive line-up… A huge thank you to all of the guests for their time and engagement!

…From the very first interview, I knew that we had something special: we were raising the profile and voices of women in the public transport industry. Each guest spoke with passion, with ease and with the knowledge that their words mattered to those who look to one day follow them. It was my pleasure to hear their stories and experiences first hand. I hope our chats have proven to be insightful and I can’t wait to get series two up and running.

Our series of engaging interviews are for everyone – but if you’re a public transport professional woman in your early career in need of inspiration, then this podcast is most definitely for you.

Within each of these interviews there contains important messages and interesting takes on what a journey through public transport has looked like for our guests.

A huge congratulations to our UITP Australia and New Zealand team, led by Executive Director Michelle Batsas, for creating an inspiring series.

We can’t wait to see who takes the chair in series two!