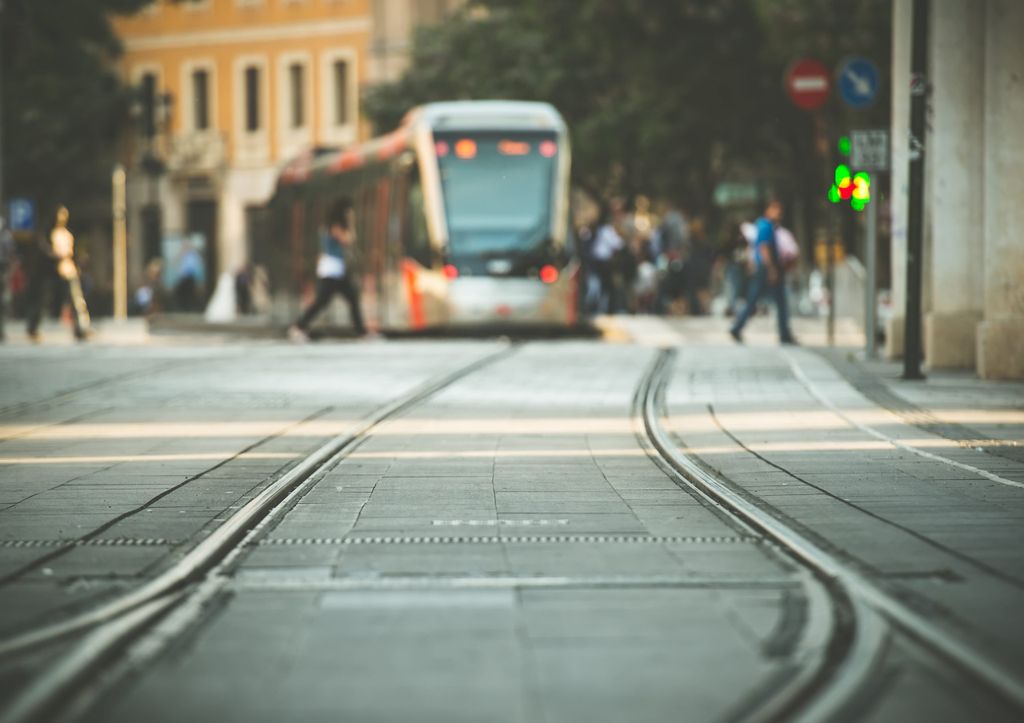 Rail has proven to be one of the most sustainable, comfortable and safe modes of transport

When speaking about public transport being the backbone of urban mobility, rail deserves an honorary mention. Considered by many as the heart of public transit, rail has proven to be one of the most sustainable, comfortable and safe modes of transport available to us. Our railways enable economic development and create employment, they connect places and people.

UITP fully recognises the essential role rail plays in ensuring sustainable, connected and liveable cities. One of our activities in this field is our participation in the EU-funded TER4RAIL project, which launched late 2018.

Funded under the Shift2Rail Joint Undertaking, TER4RAIL seeks to reinforce the cooperation between rail-related stakeholders to improve the efficiency of research in the rail sector, in order to facilitate emerging innovative ideas and the cross-fertilisation of knowledge from other disciplines. TER4RAIL is coordinated by EURNEX, and gathers seven partners from five EU countries.

To further support its aim, consortium partners of the TER4RAIL project, including UITP, also form the central stakeholders of ERRAC, the European Rail Research Advisory Council. ERRAC’s primary objective is to deliver the common railway sector vision of research and innovation to EU Institutions and important stakeholders, in order to contribute shaping a favourable funding landscape for railway research and innovation.

The report includes ‘real world’ examples showing efficient and effective implementation of rail services in Europe, constituting a great demonstration of the disruptive potential rail can have in shaping the future of the transport system, be it public transport, mainline or freight.

In the report, the cities of Vienna and Nantes have been taken as examples of successful urban rail development in Europe. While the Vienna example shows the harmonic co-operation between both metro and LRT transport, Nantes is shown as the first French area that managed to reduce the market share of cars due to a consistent and coordinated policy, continuously developing and encouraging the use of LRT network since the tram reintroduction in 1985.

Other success stories include those of the High Speed Rail Madrid-Barcelona, the ‘Marathon Train’ between Lyon and Nimes, and the TIGER (Transit via Innovative Gateway) Dry Port, the maritime industrial distribution system of choice from the major European Sea Ports. You can read the full report here!

Recognising research as an essential pillar for improving the urban rail market, UITP is also currently following the developments of a new Partnership for Rail research, advocating the needs of urban rail operators. We have actively contributed to the development of ‘Transforming Europe’s Rail System’, a document which has been provided as input to the European Commission for the preparation of the Partnership.

Under the coordination of Shift2Rail and together with UNIFE (The European Rail Industry), CER (Community of European Railway and Infrastructure Companies), EIM (European Rail Infrastructure Managers), EURNEX (EUropean rail Research Network of Excellence) and ERRAC, the Partnership aims to accelerate development and deployment of innovative technologies and deliver on European Green Deal objectives through improving the competitiveness of rail and supporting the European technological leadership in rail. You can read the proposal here.