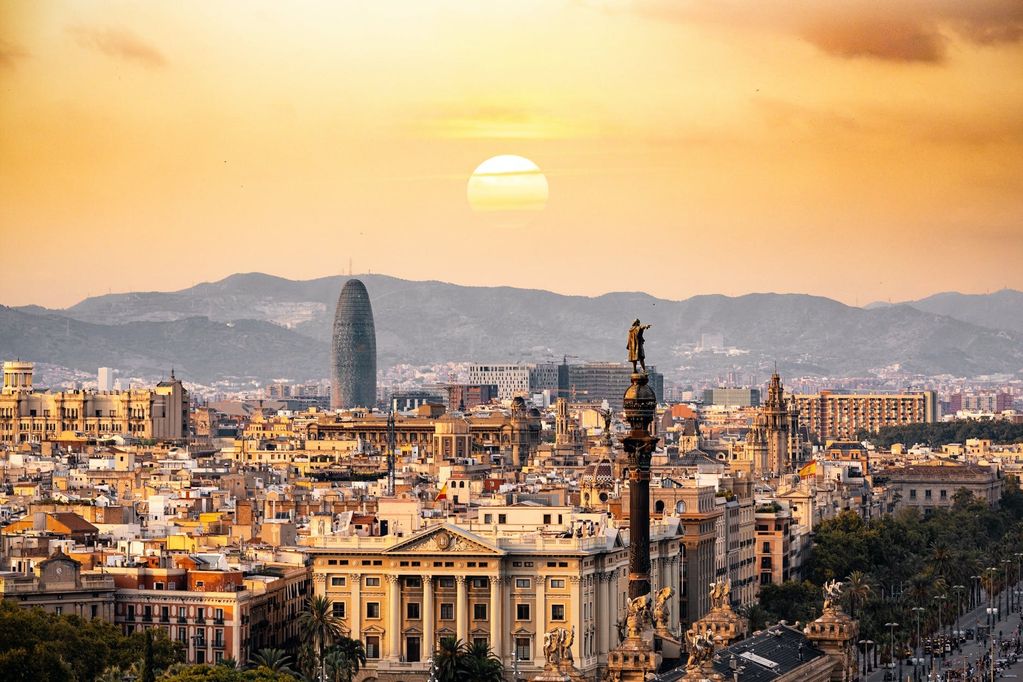 Are you ready to join UITP in Barcelona for the 2023 edition of our Global Public Transport Summit?

55 museums. 68 parks. More than 20 Michelin-starred restaurants. Nine UNESCO-protected monuments. Europe’s largest football stadium. The biggest city on the med, one of the most visited cities in all of Europe and home to the busiest pedestrian street in all of Spain…

And we’re just getting started.

The UITP Global Summit is heading to Barcelona!

Preparation and success go hand-in-hand; therefore a great deal of work goes on behind the scenes at UITP with our dedicated team organising the selection process for our Summit host cities.

We’ve had the pleasure of hearing from our three final candidate cities. For 2023, we were joined by Barcelona, Brussels, and Dubai.

Held every two years, last June we wrapped our most successful Global Summit yet, with a massive 2019 edition in Stockholm, Sweden.

We’re currently preparing for the next edition in Melbourne, Australia (14-17 December 2021, Melbourne Convention Exhibition Centre) while staying fully aware of the ongoing situation with international travel and global events.

But now, we’re delighted to announce that Barcelona will be the host city for the UITP Global Public Transport Summit in 2023 (4-7 June 2023).

As the world’s largest event dedicated to urban mobility, the UITP Summit has a long history to its name.

Going back to 1886 – beginning one year after UITP was born – 64 outstanding host cities have welcomed the international public transport sector to debate, showcase and innovate the future of urban mobility.

As a previous host in 1926 and 1967, it’s been a while since the world of urban mobility set up shop in Barcelona!

Hosting the Global Public Transport Summit in Barcelona will be an excellent opportunity to showcase to the whole world the outstanding competitiveness of the Catalan Public Transport sector and the development of a sustainable and inclusive transport system at urban, metropolitan, regional and national level. By welcoming the Summit to Barcelona, we will become the world’s Public Transport capital for those much anticipated few days. 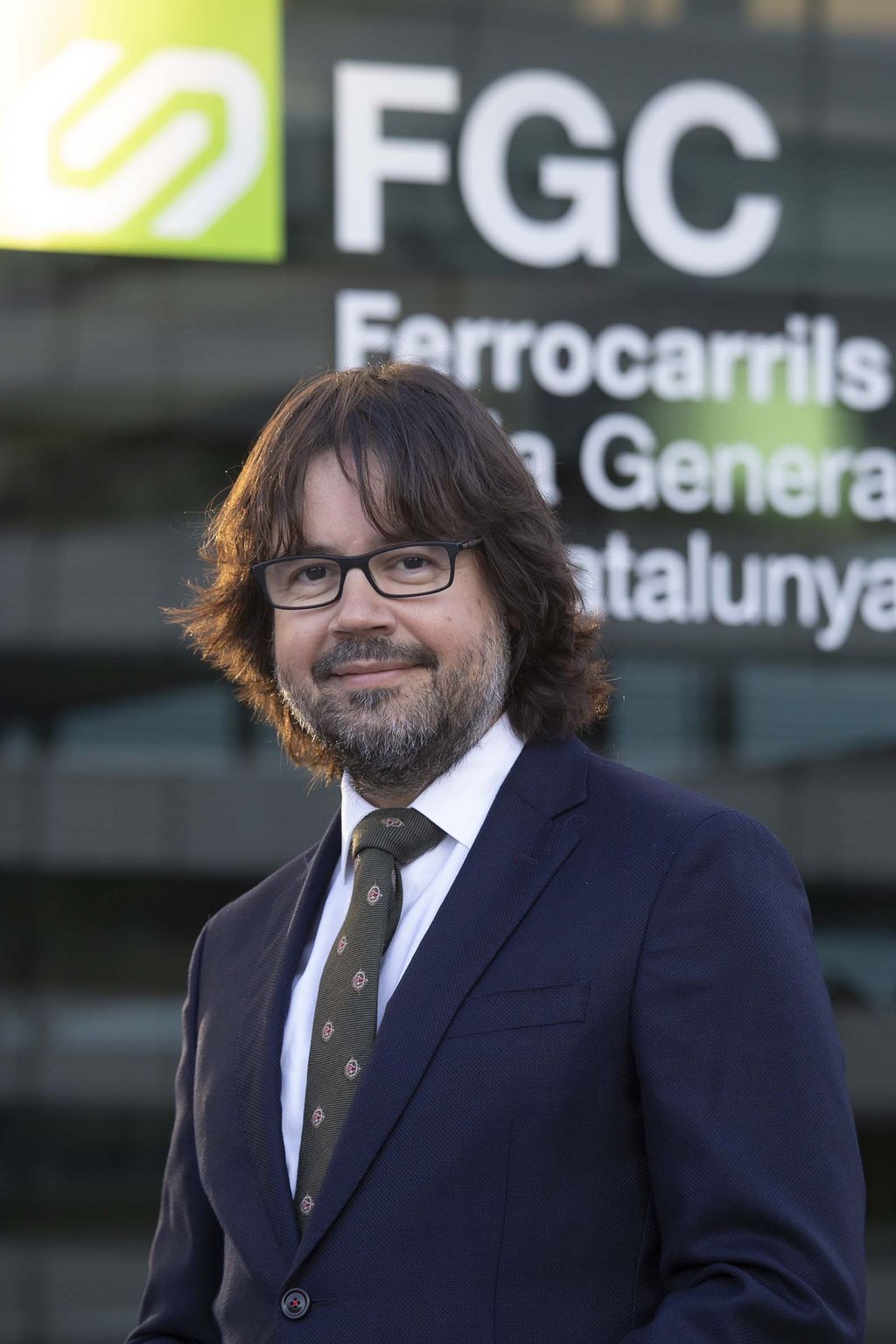 Metro, bus, tram, train and even cable cars, the city has it all.

As an easily accessible international hub, there’s excellent integration between the Congress and Exhibition facilities.

With a fully integrated Public Transport system, including all modes, alongside an integrated approach to boost modal shift & sustainability.

The city has investment and management plans in place (€7.3 billion of investment planned for the next five years) with ongoing investments on all sustainable modes.

Did we mention that with more than 10 per cent of the city is covered by urban parks, that works out at around 18.1 square metres of park area per resident…and that Barcelona was the first, and so far only city, to receive a Royal Gold Medal for architecture in 1999.

As an easily accessible international hub with outstanding public transport and impressive investment plans, Barcelona is a worthy choice to host the 2023 edition of the UITP Global Public Transport Summit! I thank all of our remarkable candidates for their ongoing support of UITP and public transport. The wonderful success of the last edition in Stockholm has made it evident that our Summit grows in reputation with each cycle, where it is now known as the defining event in our sector. Plans are in place for an extraordinary edition in Melbourne next December, and with the on-boarding of Barcelona as the following destination, I am thrilled for the times ahead.

Are you interested in joining the UITP Digital World Tour in the lead-up to the next Global Public Transport Summit in Melbourne? Find your destination now!

Stay tuned to our website for an exclusive sit-down interview with FGC filmed in the lead-up to the 2023 winner being announced!

For all you need to know on the UITP Global Public Transport Summit and the latest updates on the 2021 edition in Melbourne, please visit the dedicated website