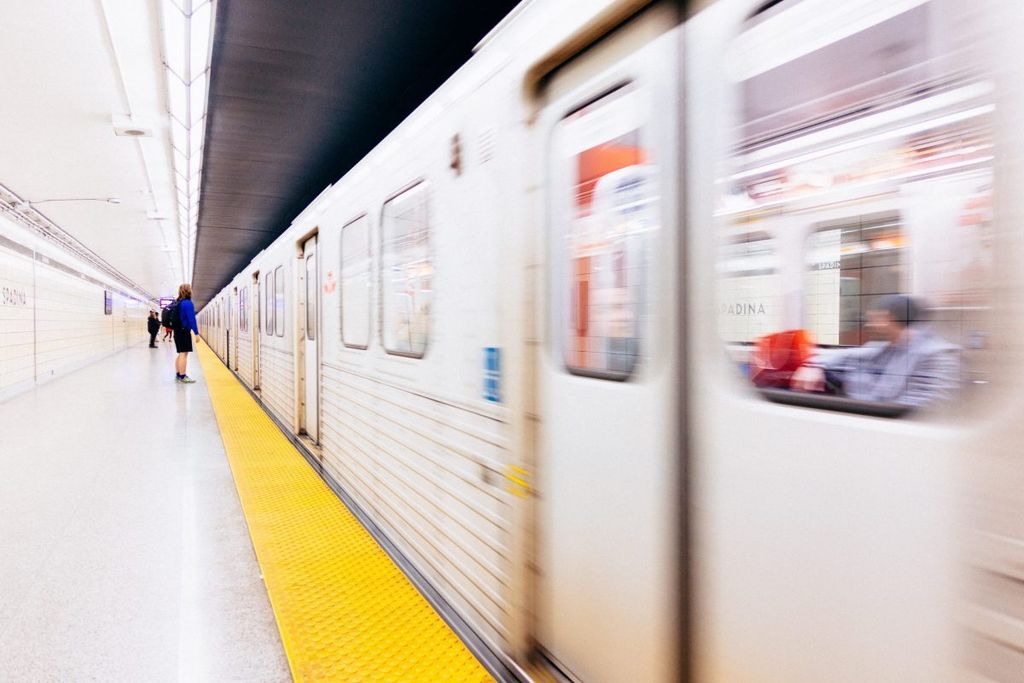 To advocate for public transport at COP26

In two weeks’ time, COP 26 will start in Glasgow as a key moment for accelerating action towards the goals of the Paris Agreement and the UN Framework Convention on Climate Change.

Countries from all over the world will meet to discuss their climate plans and push forward their actions to tackle climate change.

In view of COP26, UITP and ETF, the European social partners, have issued a new joint statement to call on the European Institutions and Member States to place public transport at the heart of their political agenda.

Today’s challenges will not be met without a clear priority being given to public transport as a vital pillar for economic, social, and environmental recovery both in the short and long term.

Public transport has a leading role to play in achieving the green transition. It is now time for the European decision-makers to recognise its key role and prioritise our sector in their national plans.

High quality urban public transport investments will create millions of jobs and represents value for money. It also contributes to improve quality of life in urban areas and air quality. It is in everyone’s interest to promote public transport: the cleaner air and the economic benefits resulting from a stronger use of public transport would benefit every single person in the entire region, not just those who use it.

Public transport is the fastest and most cost-efficient way to decarbonise people’s daily mobility and reduce the carbon footprint of their mobility choices. Promoting public transport is vital for achieving the objectives of the Paris Agreement, but also for delivering more in terms of job creation and economic development…
Thomas Avanzata
UITP European Committee Spokesperson

The benefits of public transport...

For delivering action on climate

Last month UITP presented all the many benefits of public transport with our dedicated digizine.

The benefits of public transport

UITP will be fully involved at Glasgow, organising activities and actions to promote public transport’s role in facing climate change.

The Joint Statement will be promoted again during COP26.

Stay tuned for our full COP26 climate action launch in the coming weeks!