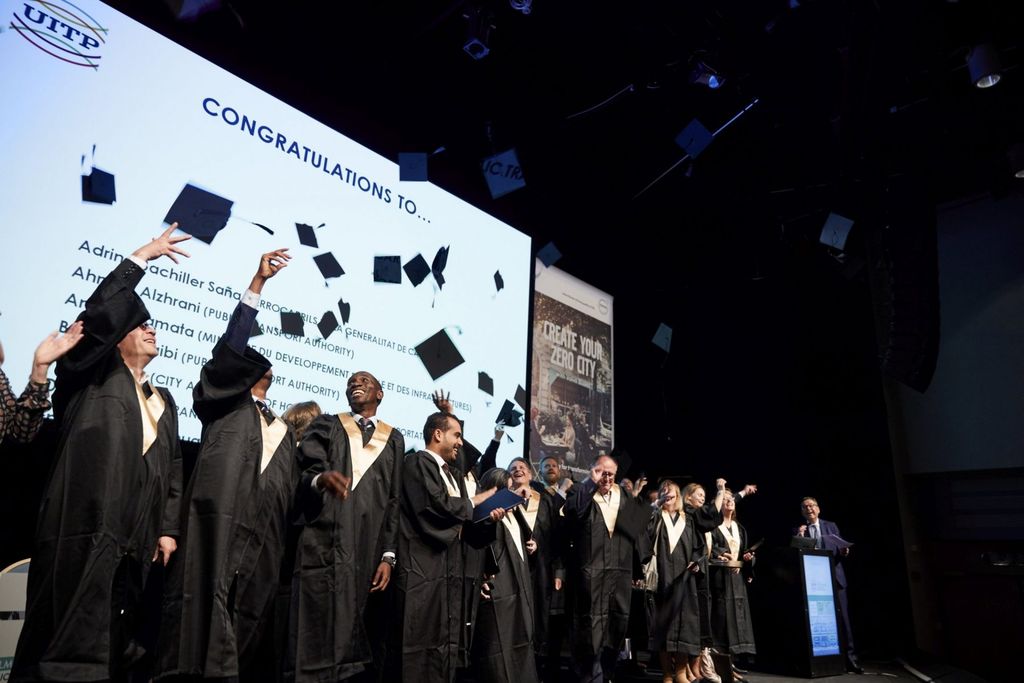 The 2022 edition of UITP’s Diploma Programme for Public Transport Managers marks its 20th anniversary. Scheduled to return on 20 June for three in-person days in Vienna, Austria, this marks many milestones in the programme’s history. Module 2 will follow in late September in Amsterdam, The Netherlands, finishing with Module 3 in Madrid, Spain in late November.

The inaugural programme launched in Paris in October 2002 in a similar 3-city (also Leipzig and Moscow), 3-module format to the programme of today. Still today, the programme educates future leaders in the transport sector through knowledge building and information sharing.

In the early 2000s, the public transport sector experienced exponential growth with cities beginning to invest heavily in their transport infrastructure. The need for expertise quickly became apparent, as shortages of qualified staff loomed. A need that UITP was ready to fulfil.

Long held as the Association’s flagship training programme, it is well documented that many public transport careers throughout the world were catapulted by the knowledge and insights received during this multi-day and multi-city diploma course. 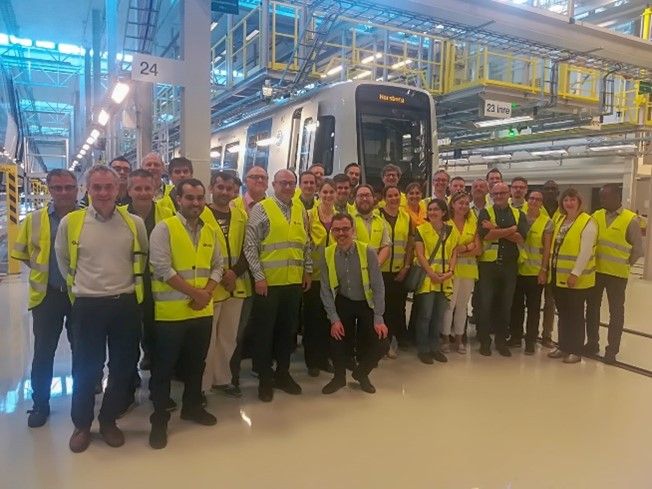 The Programme provides the necessary insights to understand what it takes to deliver high level mobility services in a fast-developing sector. The knowledge provided by expert trainers is highly relevant – and the insights provided by engaging in discussions with fellow participants is of no less importance.
Ola Viken Stalund
Public Transport Norway

Lessons from across the globe for local excellence

Organisers in the past took opportunities to choose more exotic locations such as Melbourne (2008), Tokyo (2012), New York City (2014) and Mexico City (2016), drawing increasing registrations to the prestigious programme. This year with a gradual step back to training norms, the programme remains in Europe, yet with a global focus. Vienna, Amsterdam and Madrid showcase global best practices for sustainable urban mobility.

Vienna long considered the world’s most liveable city with their transport system playing a key role, the programme host Wiener Linien will share some of the secrets to the city’s success. In Amsterdam the local host GVB, proving the city’s waterborne transport among other modes, will have their CEO on hand to share some of the innovation in water transport.

The programme finishes in Madrid with CRTM pulling back the curtain on some of the city’s breakthrough transport planning and design. Access is key as these rare opportunities to bear witness to the real mechanics with these technical site visits are not afforded to transport professionals so readily.

The course attracts participants with a wide range of expertise from different countries. This diversity and possibility to hear how things are done differently elsewhere is very inspiring.
Vojta Vlcek
Arriva 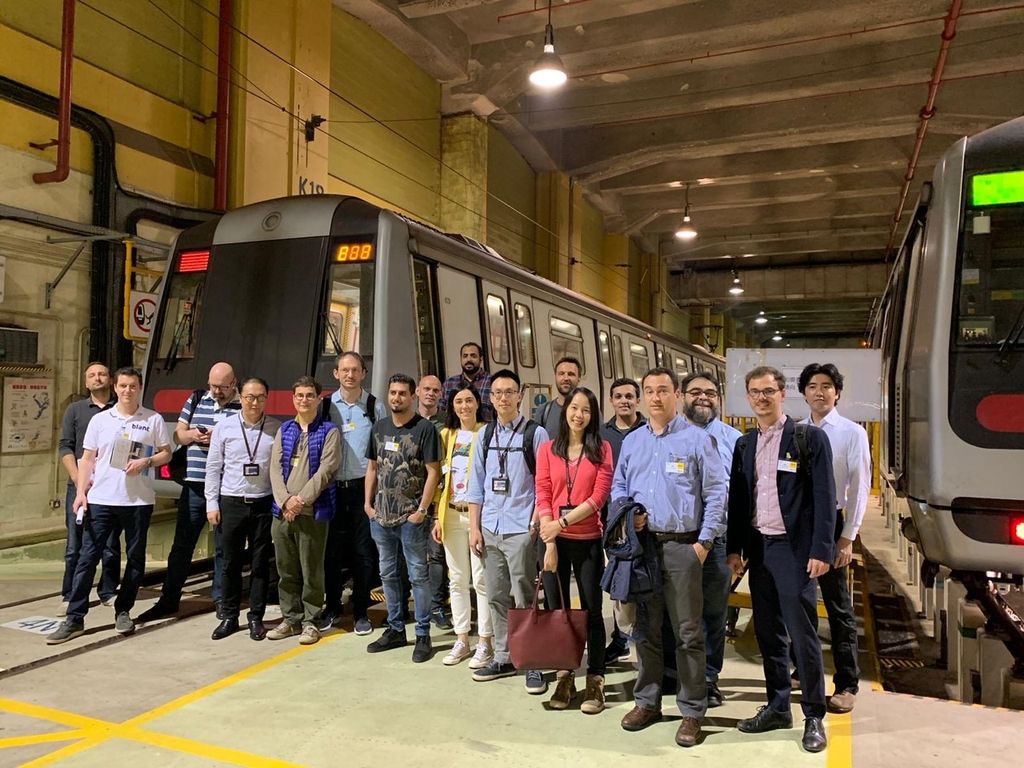 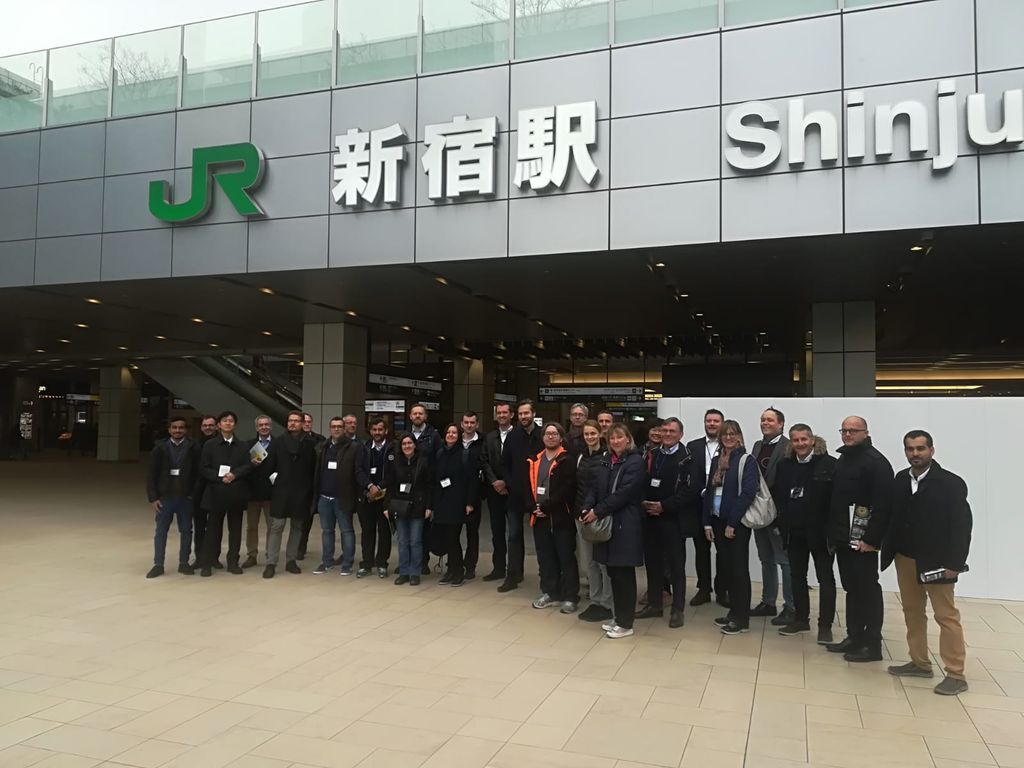 Adding virtual to real-life, the best of both training worlds

The programme now benefits from a culmination of tried and tested methodologies and innovation through new technologies. After a hybrid edition following the COVID-19 pandemic and a one-year hiatus, the Diploma Programme is back to its former self with a return to in-person training. That includes classroom teaching, real case workshops (The Urban Mobility Lab), multiple technical site visits and sessions with each of the local hosts, as well as supporting webinars in the months between the modules.

Virtual classes do offer their own unique benefits, like on-demand learning, reduced travel need amd combining examples from across the globe. But the UITP trainers are excited to go back to in-person trainings. Being together in a group, reading body language and facial expressions and making personal connections are just some of the advantages of the live experience. Trainers and participants can discuss, debate, banter and ultimately learn more from one another.

The Diploma Programme marries leading experts from the public transport industry together with those who are keen to learn more and advance their careers in the sector. It enables the exchange of ideas, professional and personal anecdotes, working together in group forms  with the trainers providing valuable insights and facilitation.

A great opportunity to connect with peers on an international level, learn about the mobility characteristics of other cities and exchange knowledge with UITP experts in workshops and interactive tutorials.
Carline Haseke
RATP Dev Transdev Asia

Public transport is complex in its development, planning and implementation. Technology is key in building capacity and finding solutions. But fundamentally it is about people and their experiences. As we build the future of public transport, we must identify and develop the people who will lead us for the generations to come.

UITP is proud to have been training the leaders and pioneers of our sector throughout our history, and we will continue to do so into the coming decades.