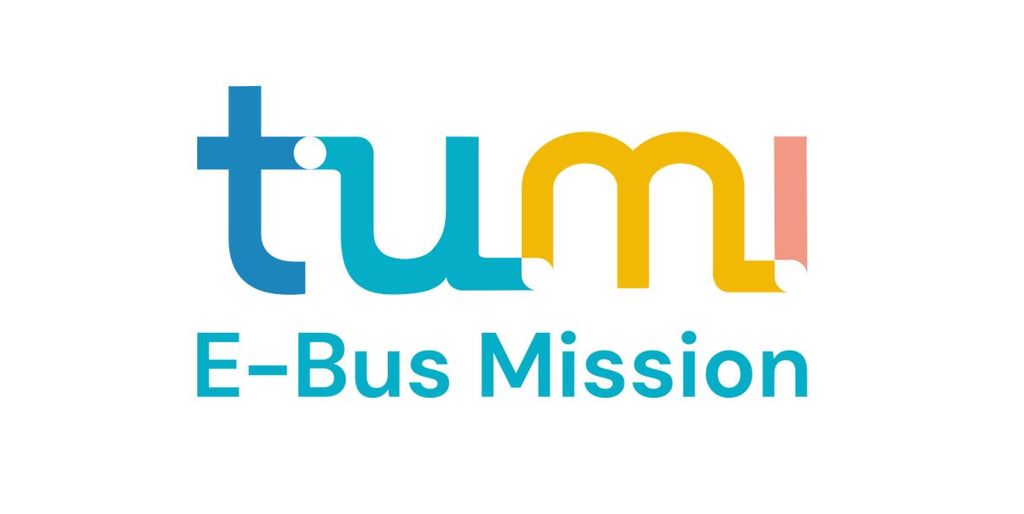 Funded by the German Ministry for Economic Cooperation and Development (BMZ), a core group of organisations such as C40 Cities, Deutsche Gesellschaft für Internationale Zusammenarbeit (GIZ), The International Council on Clean Transportation (ICCT), The Institute for Transportation and Development Policy (ITDP), ICLEI – Local Governments for Sustainability, The International Association of Public Transport (UITP) and World Resources Institute (WRI) works together to accelerate the transition to electric buses in the Global South.

Until 2025, 500 cities will be inspired, and these actions will lead to the procurement of more than 100,000 e-buses, resulting in a reduction of more than 15 megatons of CO2 emissions. The increased demand for e-buses worldwide will accelerate the technology maturation and mass roll-out of the technology. The ambitious project was developed out of the Action towards Climate-friendly Transport (ACT)-Initiative, launched at the 2019 UN Climate Action Summit in September 2019.

In June 2022, TUMI organised two webinars (in EN and ES) about e-bus implementation. You can watch them below: