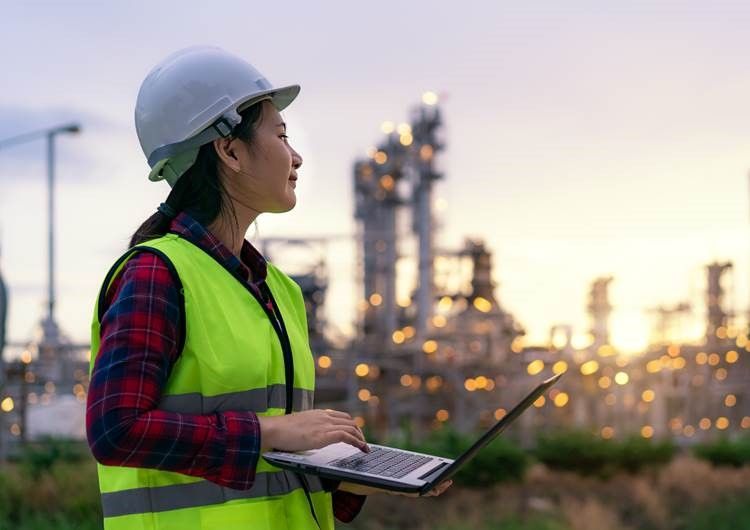 Share on
The topic
Public transport serves all people, and half of our populations are women. However, public transport networks and services have traditionally been designed, operated and maintained by men, and so the specific needs of women are not always met. We need to attract more women to jobs across the whole sector in order to be more customer oriented and redress this imbalance.

In 2021, UITP is focusing on Women in Leadership, with a series of activities and outreach that you will hear about over the course of the year, as we take a closer look at the issue of gender in the public transport sector.

The Women in Leadership campaign will include developing this debate with numerous activities and outreach.

On International Women’s Day, 8 March 2021,we will kick off this campaign by hosting a webinar dedicated to the topic of women in leadership, specifically in public transport. A panel of sector-leading voices will debate and discuss the progress that still needs to be made towards gender balance and equality

Why focus on women in leadership?

Multiple studies have proven that gender balanced boardrooms lead to better results, regardless of the sector. It is not about gender balance for the sake of gender balance, but because generally men and women bring complementary visions and skills resulting in a clear added value.

Leadership does not only refer to the CEOs and Presidents. Leadership refers to all women in the sector who are role-models. At global level, less than 15% of the workforce of the public transport sector are women. You can’t aspire to be what you can’t see: in order to attract and involve more women to a sector that clearly increases the quality of life by transforming our cities and societies, our women role models need to be more visible:

By promoting our women leaders, we hope to make our role models more visible, attracting more women and talent to the sector, ensuring that public transport of the future counts on a diversity of skills to better serve the whole of society.

This webinar will be moderated by Lindsey Mancini, Head of Secretary General’s Office, UITP