Recently UITP India organised its annual Urban Rail Seminar on 18-19 December 2019, hosted by Delhi Metro Rail Corporation. The seminar not only saw delegates from many metros from India such as Mumbai, Chennai, Bangalore to name a few but also had participation from international counterparts such as East Japan Railways Company , Prasarana Malaysia Berhad,  Shenzhen Metro. It also saw participation from delegates from 8 different countries.

The Seminar on 18 December with a diverse line of speakers representing authorities, manufacturers, technology providers, start-ups focused on the burning topics in the urban rail sector such as metrolite, metro automation, innovation, digitalisation, artificial intelligence and last mile connectivity. 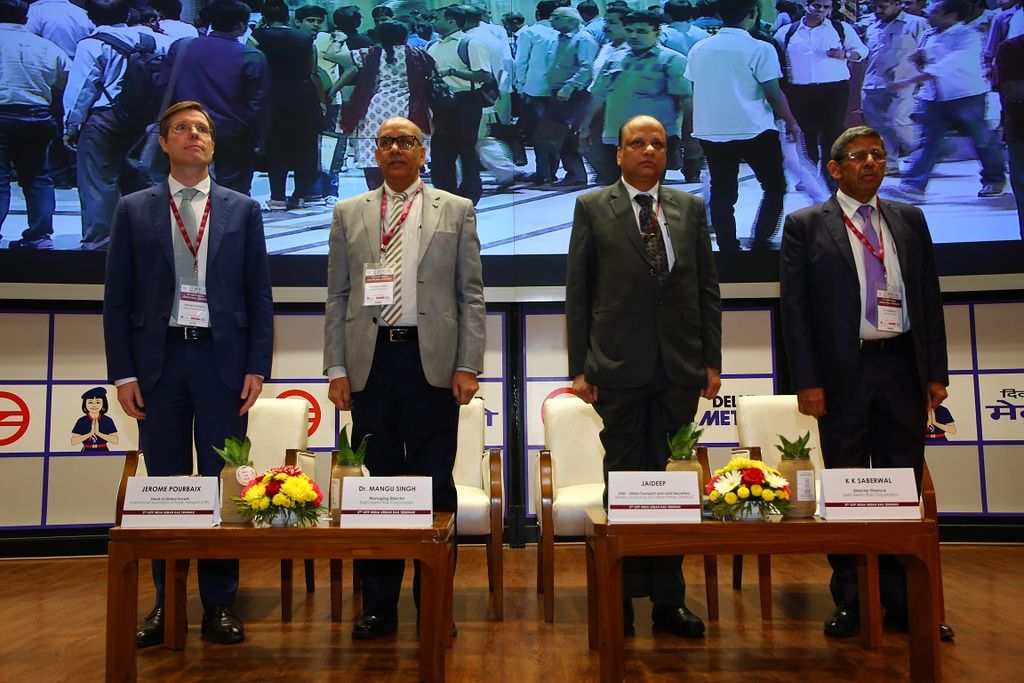 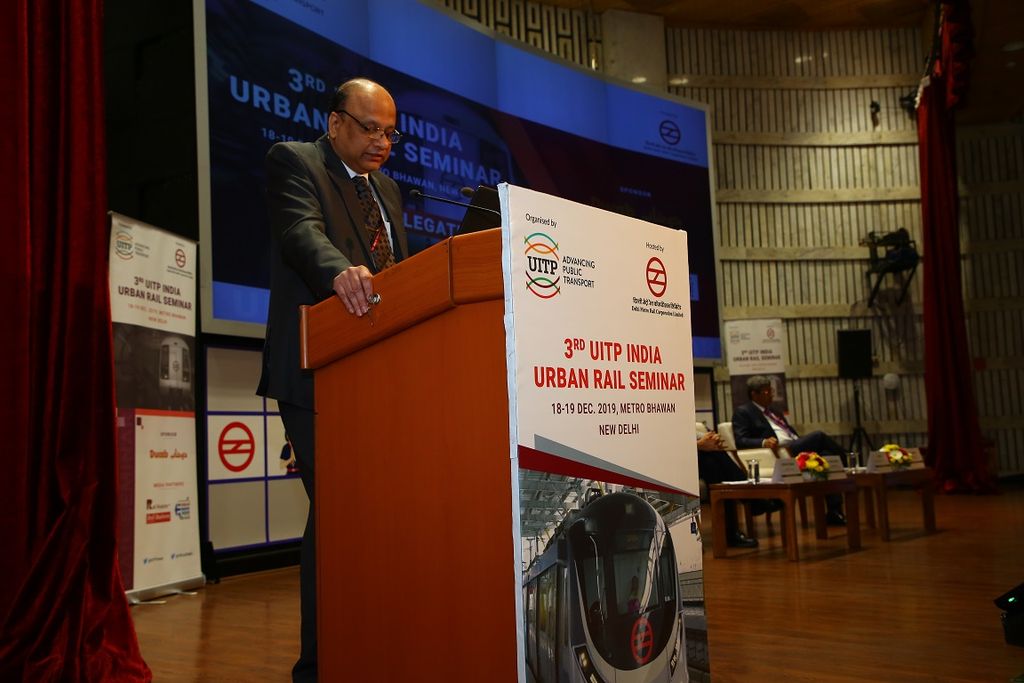 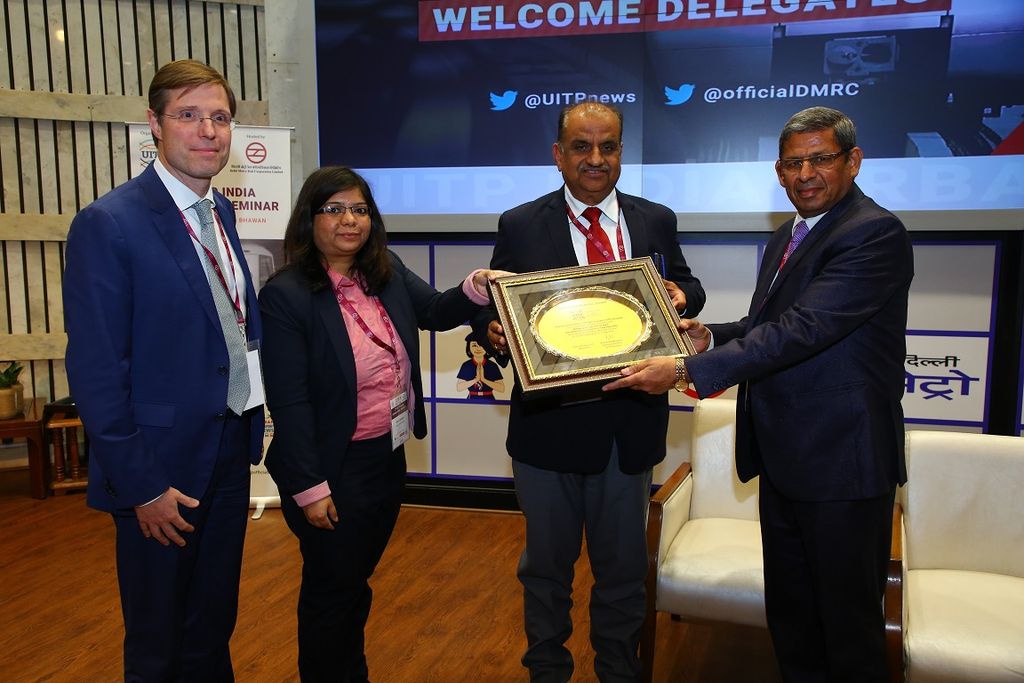 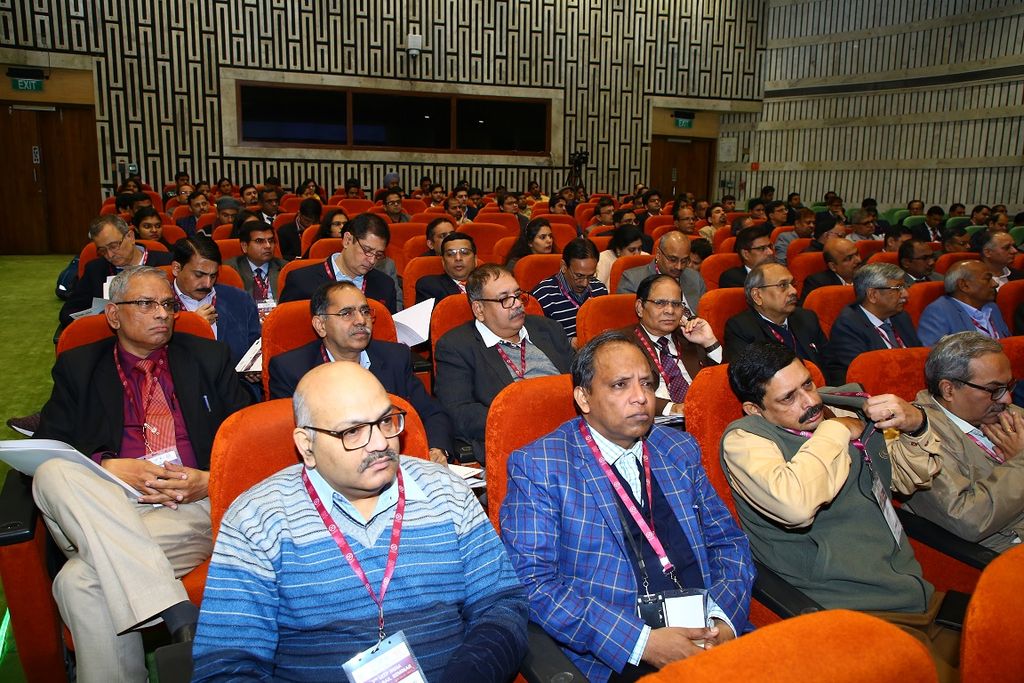 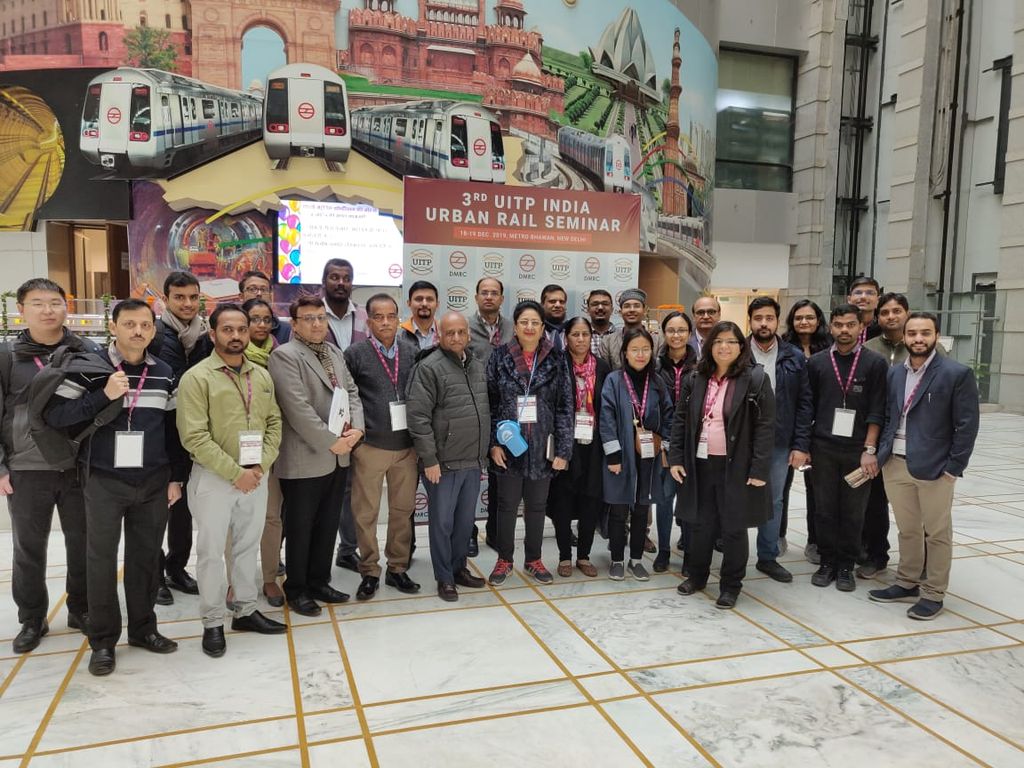