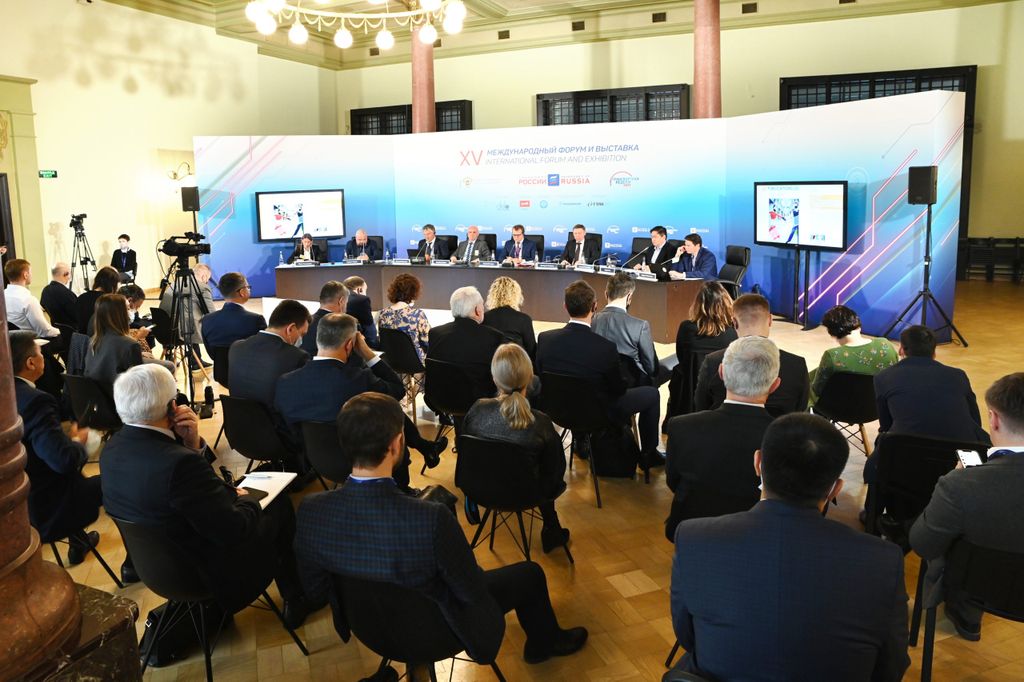 Due to the fact that on September 1, 2021 Alexander Polyakov left the position of director of the State Budgetary Institution “MosTransProekt”, he also left the post of chairman of the Eurasian Division of UITP. Alexander  headed Eurasia for almost 4 years. These years, full of events,  included participation in the Global Summit of the Public Transport in Stockholm 2019,  the launch of the Training Center,  the organization of information support for members at the start of the COVID-19 pandemic.

In November, elections were held and Nikolay Asaul, General Director of the State Unitary Enterprise “Mosgortrans”, was elected as the new chairman. At the same time, Nikolai  becomes vice-president of UITP. 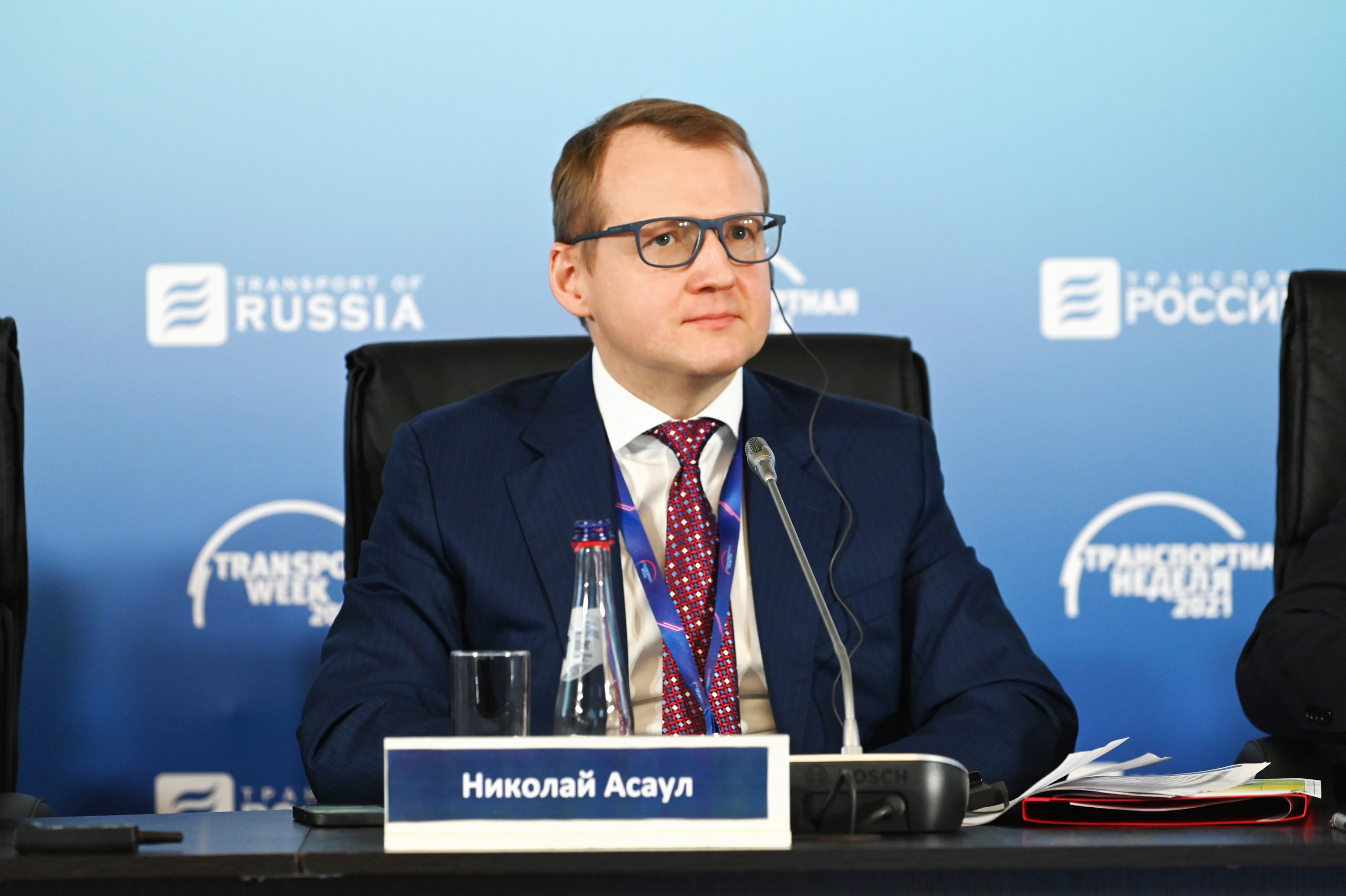 Nikolai Asaul, General Director of SUE “Mosgortrans”,
Born in 1977.
2000: graduated from the St. Petersburg State Academy of Engineering and Economics.
2004-2007: Deputy Chairman of the Committee, First Deputy Chairman of the Committee on Investments and Strategic Projects of the Government of St. Petersburg.
2007-2010: Chairman of the Committee on Transport and Transit Policy
of the Government of St. Petersburg.
2010: Deputy Minister of Transport of the Russian Federation.
2018: Trade Representative of the Russian Federation in the Republic of Belarus.
April 2019: Head of Moscow division of LSR Group.
September 2019: General Director of the Autonomous Non-profit Organization “Moscow
Directorate of Transport Services”.
2021: General Director of the State Unitary Enterprise “Mosgortrans”.
Married, with 8 children.

In accordance with the UITP By-Laws 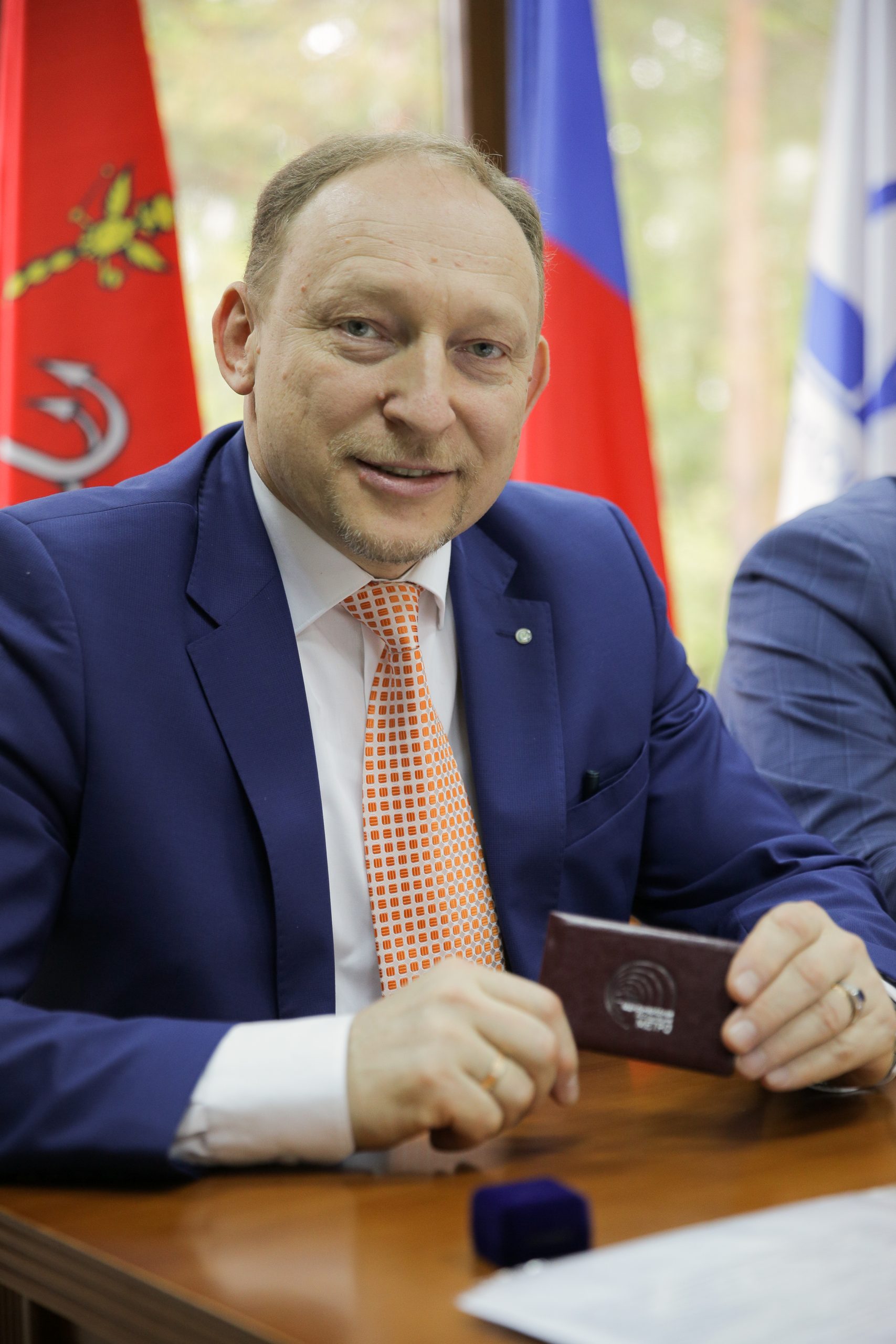 In 1992 he graduated from the Leningrad Institute of Railway Transport Engineers, faculty “Bridges and Tunnels”, specializing in railway engineer-construction.

Evgeny’s entire working career is associated with the St. Petersburg Metro: he began work in 1992 as an assistant to a tunnel master, in 2000 he headed the Tunnel Structures Service.

Since 2011, Yevgeny Kozin has been appointed the first deputy head of the metro.

Evgeny is Candidate of Science: in 2005 he defended his dissertation at the Mining Institute named after G.V. Plekhanov.

More information about the management system of the UITP, as well as the personal composition of the governing bodies of the Association, can be found on the UITP website in the section