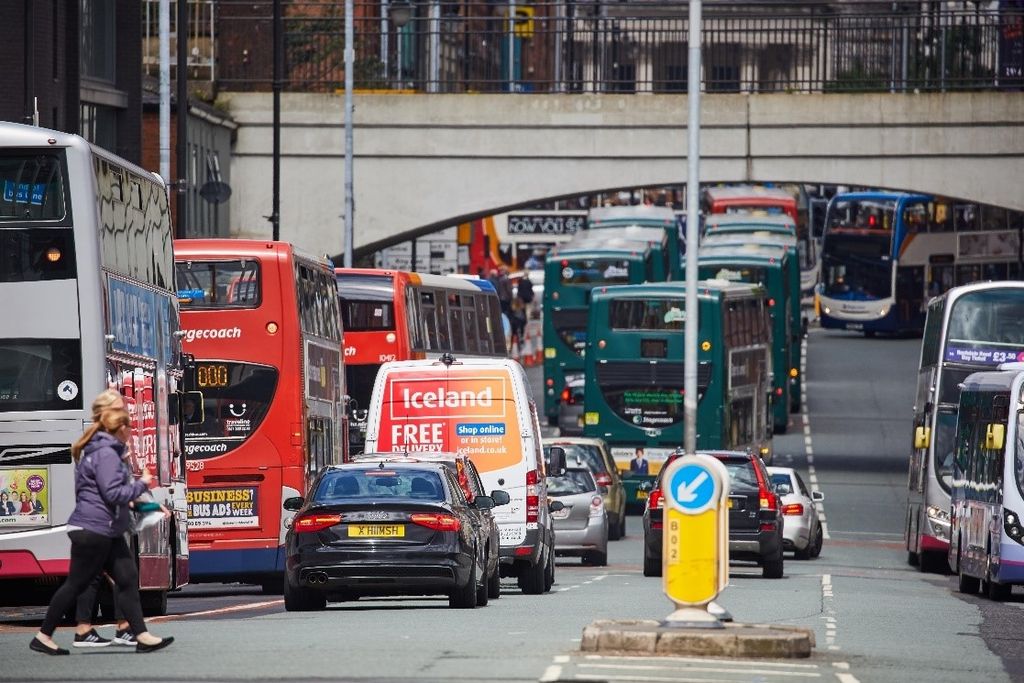 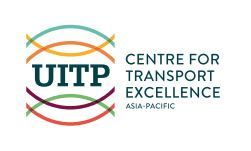 We often hear of the ‘shared’ or ‘collaborative’ economy. The rise of transportation network companies (TNCs) like Uber and Grab, ofo and Zipcar, providing ridesharing, bikesharing, carsharingand their ever-increasing market capitalisation epitomises this transformation. We hear the companies promote ‘sharing’ as a social virtue, although there is the usual confoundment between the far more important sharing of space (or pooling) with the sharing of vehicle assets (linked to temporal utilisation). The sharing of data is placed on a pedestal, as tensions around the legitimacy of these operations continue to boil (Uber as a case in point in many markets). As a storm of media attention surrounds these companies, TNCs are claiming to share their data as an almost ‘truce’ with city regulators and authorities. Is this sharing just a veil? And more fundamentally, why should these companies have any obligation to share their data? Why does society expect companies who compete commercially, with their entire business models predicated on collecting, mining and selling users’ data be expected to share their ‘golden goose’?

We often make the comparison with urban public transport where the state maintains control as the principal source of knowledge about travel patterns on the network. In most developed countries, governments either directly operate services or they are provided by the private sector under contract to the government, through a tender process, negotiation, or by direct award. This occurs under a gross cost contract model where government collects the fare revenue and operators are reimbursed on a per kilometre basis, or a net cost model with some element of revenue risk. In either case, the private operators are in effect an ‘extended’ public servant with a protected area monopoly for a defined period of time. The sharing of data is a given in contracted environments where it is stipulated as part of an agreement, and the data essential to determining the remuneration of the operator and to implement actionable benchmarking, including the administration of incentives and penalties linked to operator performance.

TNCs operating in an economically deregulated market have far less necessity to share data since they are not being directly remunerated by the government. Economic deregulation offers many advantages linked to cost efficiency but also externalities like network effectiveness and the traditional difficulty to regulate.

Figure 1: Manchester’s Oxford Rd, hailed as the busiest bus corridor in Europe, is an oft-cited example of the so-called ‘bus wars’ which accompanied economic deregulation in the bus sector.

This aspect of the whole debate in how data sharing fits within the broader contractual framework, regulatory and institutional settings is often neglected amidst the dogma associated with the ‘open data’ movement and the need to regulate disruptive new technologies and business models. In studying data sharing issues, it is therefore instructive to consider where the contractual environment might head in the future.

Figure 1: Manchester’s Oxford Rd
To go further
The blog articles are the writers' opinions and do not necessarily represent UITP perspective or view.