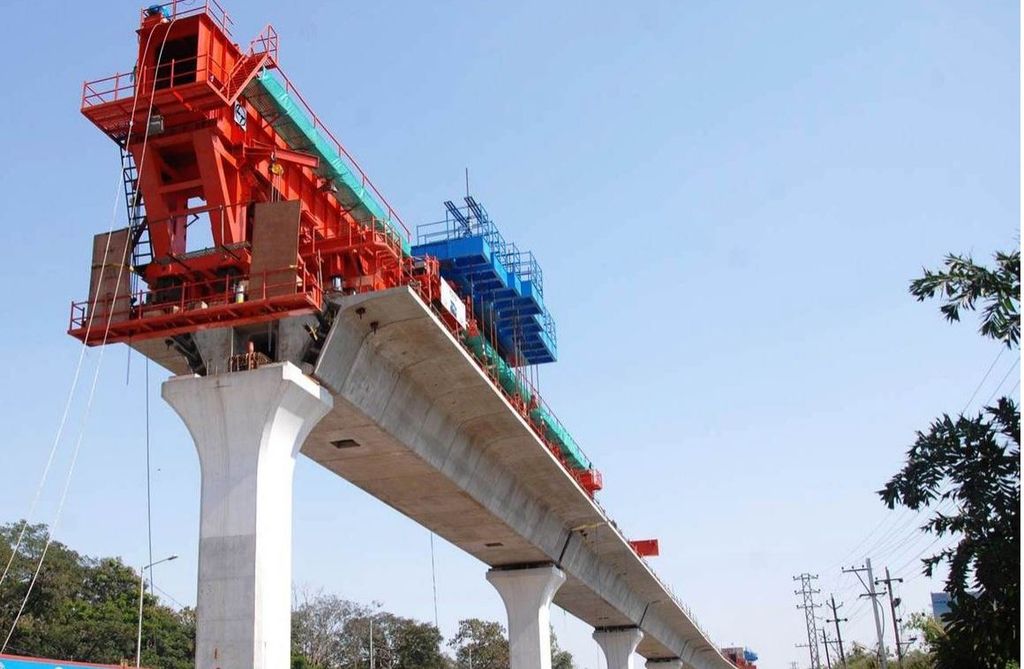 Covid-19 has hit Indian public transport from many directions

Covid -19 pandemic has effected Indian Public Transport Sector in multiple ways. Initially because of the lockdown all public transportation came to a halt whether is buses, metros, taxis, auto rickshaws or other forms . When some of the public transportation modes such as buses, taxis, auto rickshaws and others were allowed to operate they started struggling with drastic fall in ridership to the extent of 90%. Even now where the workplaces have opened still the ridership is no match to the pre-covid times. Besides this there are many additional costs that public transportation and authorities have to bear such as regular sanitisation of vehicles, protective gears such as PPEs, masks, gloves, shields for staff, sanitisers for passengers, marking of seats, queues entry exit to maintain social distancing, additional technology investments such as thermometers, thermal scanners, thermal cameras.

Besides this the authorities and operators are also running campaigns, messaging to gain back the popularity of public transport. Indian metros are yet to operate and are incurring a huge loss daily as their fixed costs hasn’t gone down. One of the Indian metros is losing about INR 80 million everyday by being non-operational.

However there are many other issues Indian public transportation is struggling with some of them are unavailability of labour to carry out construction activity, the lockdown led to a huge exodus of labour to their respective hometowns. The reasons behind it is not only fear of covid but also job loss  and poor visibility of return of work. Most of the workers are daily wage earners and lockdown has severely impacted them. While the construction activities are allowed but there is no labour left in cities to do that.  Similarly many metros in India were importing rolling stocks from international locations, unfortunately that has also been delayed in the current situation.  Many public transportation operators and authorities also had to delay the tendering process of upcoming projects due to delay in current projects. Covid-19 is having a ripple effect on all public transportation and the impact will be felt for atleast next 3 years . 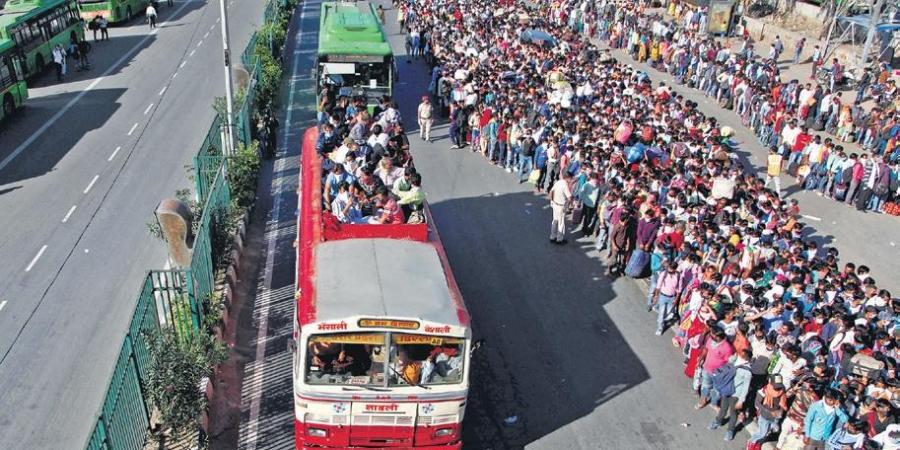 For construction of Namma Metro’s phase 2 Bangalore Metro Rail Corporation Ltd (BMRCL) had employed alongwith the contractor about 9100 workers for their 72 Km stretch, however close to half of them have left the city and BMRCL is struggling to meet the deadlines. Each day delay in the projects will cost BMRCL ~ INR 15 million /day. Read more

Covid has brought multiple projects of Chennai Metro Rail Limited (CMRL) to a complete halt. CMRL was due opening a new line in June 2020, however the intense lockdown implemented in March has changed that. Most of the workers were advised to stay in their shelters to avoid the spread of the virus.

Around the same time CMRL was to start construction of phase -2 which is also halted. Other plans such as cab services to ensure list mile connectivity, QR code based ticketing, signages to direct people to metro stations, underground parking all are halted. Read more

Delhi Metro’s phase IV has been effected multiple times, after a lot of hassles the construction began in December 2019 only to stop it again in March due to lockdown, and now when construction activities has been allowed again after lifting of lockdown, only one third of the earlier labour is available to complete the construction. Although Delhi metro has continued the construction work but the pace of the project is impacted. Read more

Amid coronavirus crisis, completion of Mumbai’s most awaited Metro lines 2A and 7 is likely to get delayed by at least 3-4 months more than the original estimated time due to the disruption in the work.

As per a report, the ongoing COVID-19 pandemic has hugely affected the project as a large number of migrant workers employed by Mumbai Metropolitan Region Development Authority or MMRDA have returned to their villages. This has lead to an anticipated delay of at least 3-4 months in the Metro projects beyond the current December deadline. Read more

As the city comes to terms with the impact of the migrant exodus, one of the worst-hit projects is the construction of Pune Metro. With little activity, most of the construction sites wear a desolate look, but MahaMetro cannot be sure as to when the full workforce will return.

The departure of migrant workers in the last two months has depleted 75 per cent workforce employed at different construction sites of Pune Metro and has slowed the progress to just about 20 to 25 per cent of the usual capacity. Read more

Pune metro is also impact due to the global crisis of Coronavirus. Titagarh Firema SPA, which is a wholly-owned Italy-based subsidiary of Titagarh Wagons Limited, has delayed manufacturing the prototype of new aluminium bodied Pune Metro coaches. The commencement of the manufacturing process was deferred because the plant operation in Italy was suspended after the Coronavirus outbreak in the country the report said. Read more