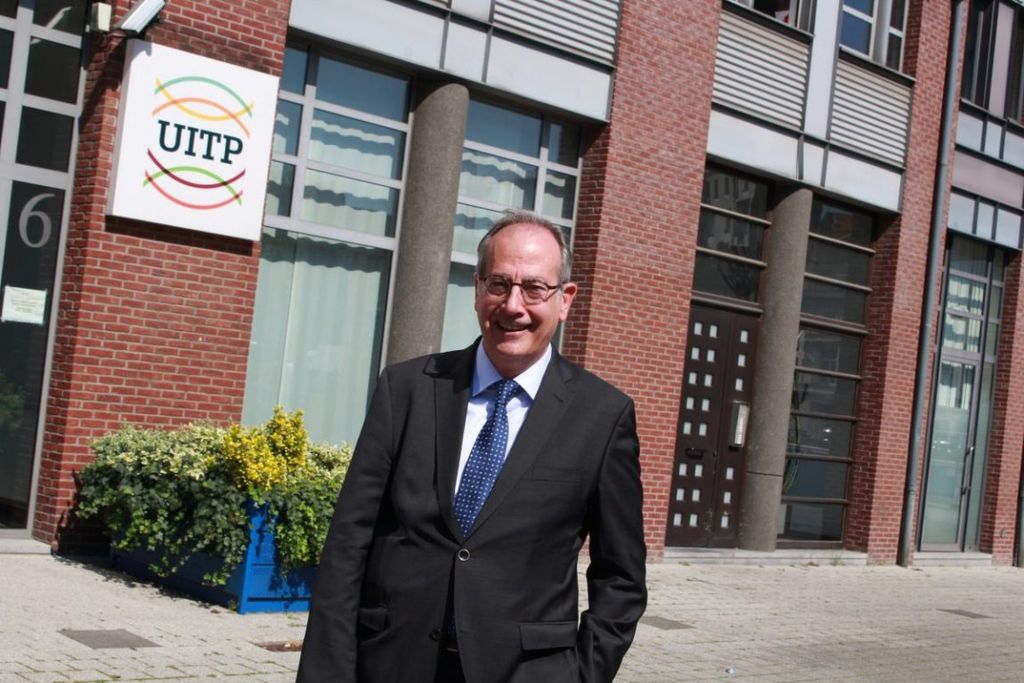 Every two years, a new UITP President is elected…

Elected by our members to serve their mandate, the UITP President advocates for the work of our organisation, our members and the public transport sector.

Taking on the mantle of working closely with our Secretary General, the UITP President is an important and visible presence in our global activities.

For the past four years, that honour has fallen to Pere Calvet, Director General of Ferrocarrils de la Generalitat de Catalunya (FGC).

As we approach the conclusion of the Calvet era, UITP is marking this moment by recognising the outstanding contribution made by the President across four years and two terms at the forefront of the public transport sector.

Elected in 2017 during the General Assembly held at the UITP Global Public Transport Summit in Montreal, Canada, President Calvet was re-elected unopposed during the most recent UITP Global Summit in Stockholm, Sweden in 2019 to serve a second consecutive term.

By keeping the work of UITP and our members in the spotlight, the President has travelled, addressed and represented our association around the world.

From new partnerships to the new mobility players, from climate action to COVID-19, the public transport sector has taken on many challenges along the way, and the President has been front and centre in our activities at every step. 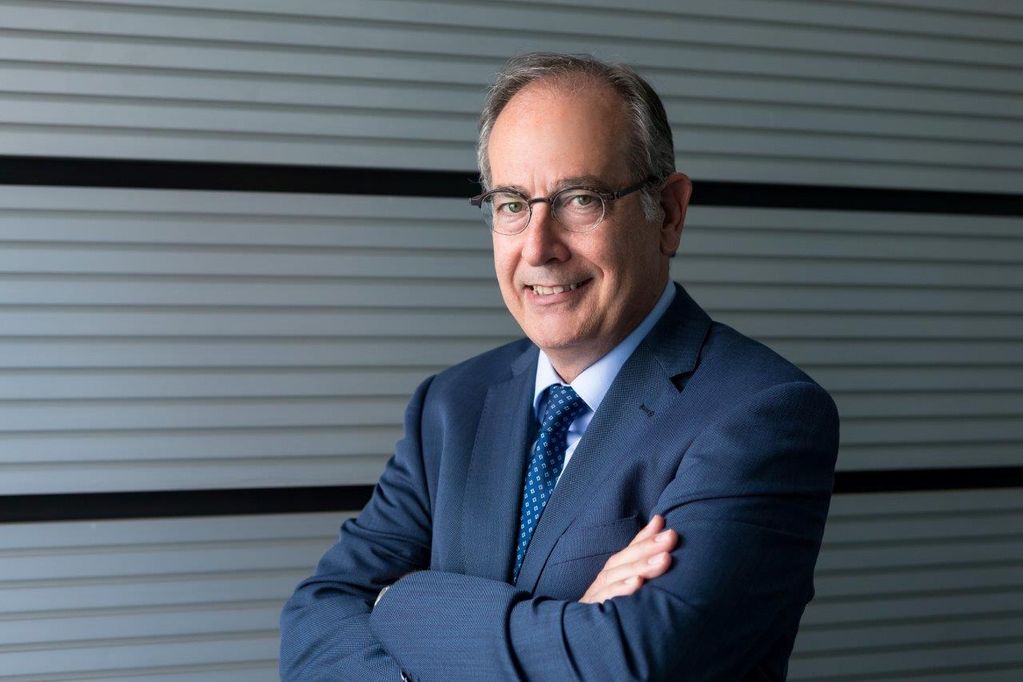 During President Calvet’s first term, he was closely involved in modernising the governance of UITP and working with the Secretariat to introduce the new tools needed to better accomplish our missions.

Once re-elected, the President’s second term looked very different from his first with the impact of the coronavirus pandemic on our lives, our mobility and our cities.

As well as leading FGC through their own response to COVID-19, President Calvet continued to work closely with the UITP Secretariat to implement the initial response to the pandemic and the necessary actions taken since.

The role of President is not only an important figure within the structure of UITP, but a champion of public transport within our sector.

President Calvet has made the case for more public transport, more mobility options and more investment in the sector at many events during his tenure.

With his presence, our members across the globe have had a champion of mobility for these past four years and during the UITP General Assembly this week (Brussels, 18 June 2021) Pere Calvet will end his four-year tenure as our association’s President.

It has been my pleasure to work side-by-side with the President over these past four years. Serving two terms, under extremely different landscapes, it is a testament to his leadership at UITP that has enabled us to continue moving the association forward. With his dedicated commitment to our sector, the President has advocated for public transport at every turn, and on behalf of UITP and our members, I want to thank him for his exceptional guidance.
Mohamed Mezghani
UITP Secretary General*

The General Assembly will also contain another moment of relevance to the President as we recognise the handover to Barcelona as our host city of the next UITP Global Public Transport Summit.

The world’s leading event dedicated to urban mobility, Barcelona was unveiled as our winning city last year. We all look forward to collaborating with FGC during the next Global Summit! (Barcelona, 4-7 June 2023).

Stay tuned to our dedicated UITP Summit twitter feedto see the special moment on Barcelona #UITP2023 during the General Assembly!

Across a four-year tenure as an active and visible President, it is difficult to reference every moment, visit, speech, celebration…but we’ve managed to capture not only some of those special times, but some of the thoughts from our President himself!

Now we are releasing a video of the President speaking about his time as UITP President with some very special moments included.

Concluding the Calvet era with our official press release