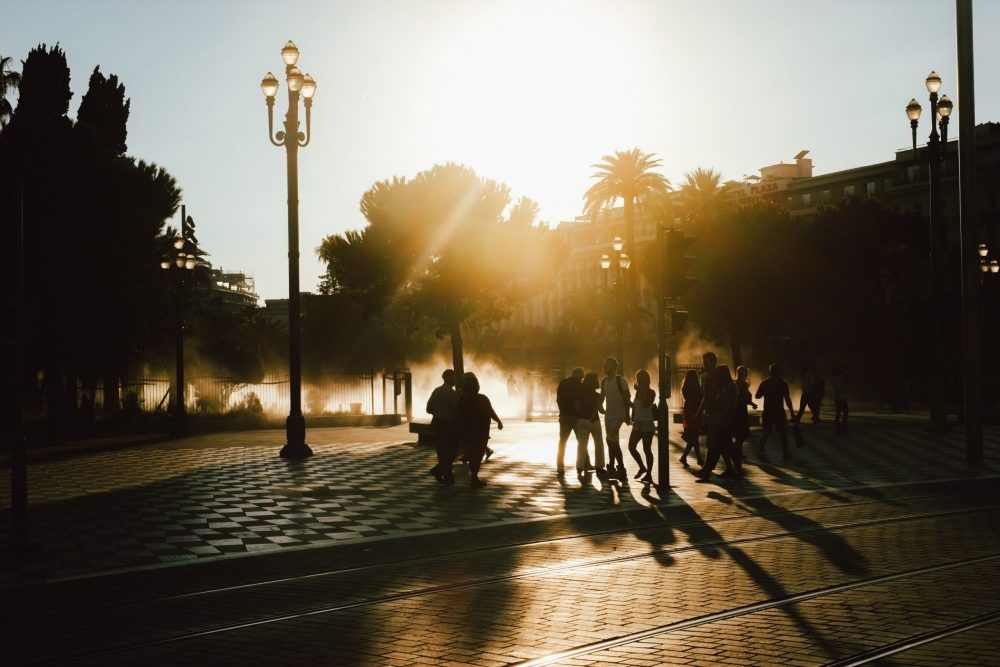 It’s getting hot in here: how public transport is adapting to rising temperatures

From improving passenger comfort through the use of artificial intelligence (AI) to to cooling down the tracks themselves, in tackling heatwaves the public transport sector is adapting quickly.

The consequences of rising temperatures are vast and diverse. Some travellers for example, are experiencing 35 degrees in metro stations. The rail infrastructure managed by the United Kingdom’s Network Rail meanwhile, ‘expanded’ by 9 kilometres on 19 July.

Operators, industry and authorities are adapting to keep people moving safely and comfortably under the effects of climate change. At the same time they are working to decarbonise public transport even more and combat climate change itself. 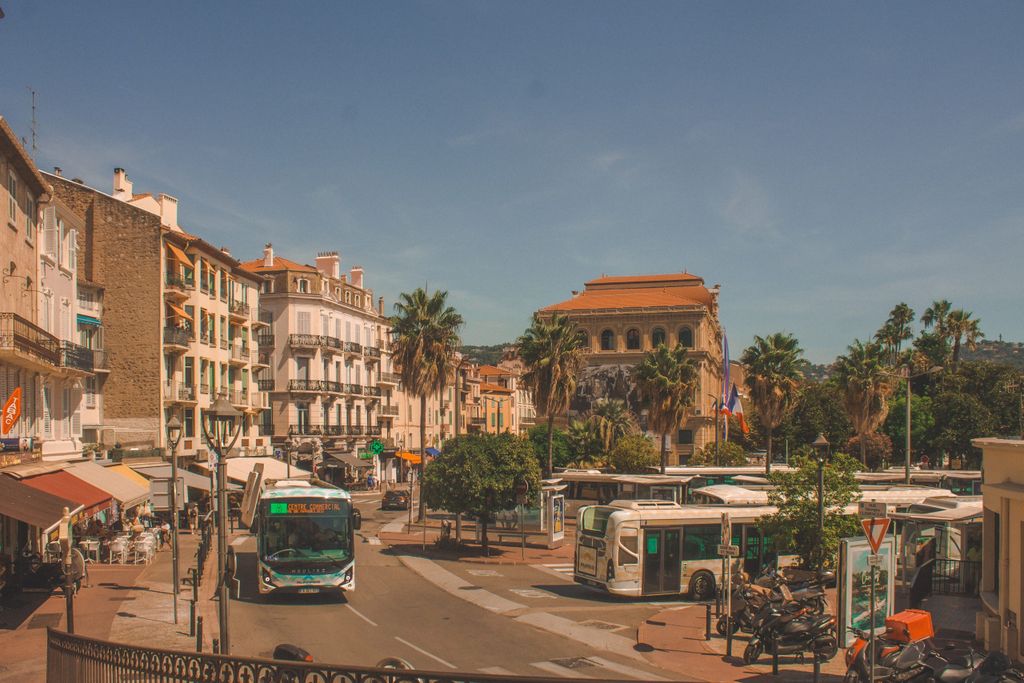 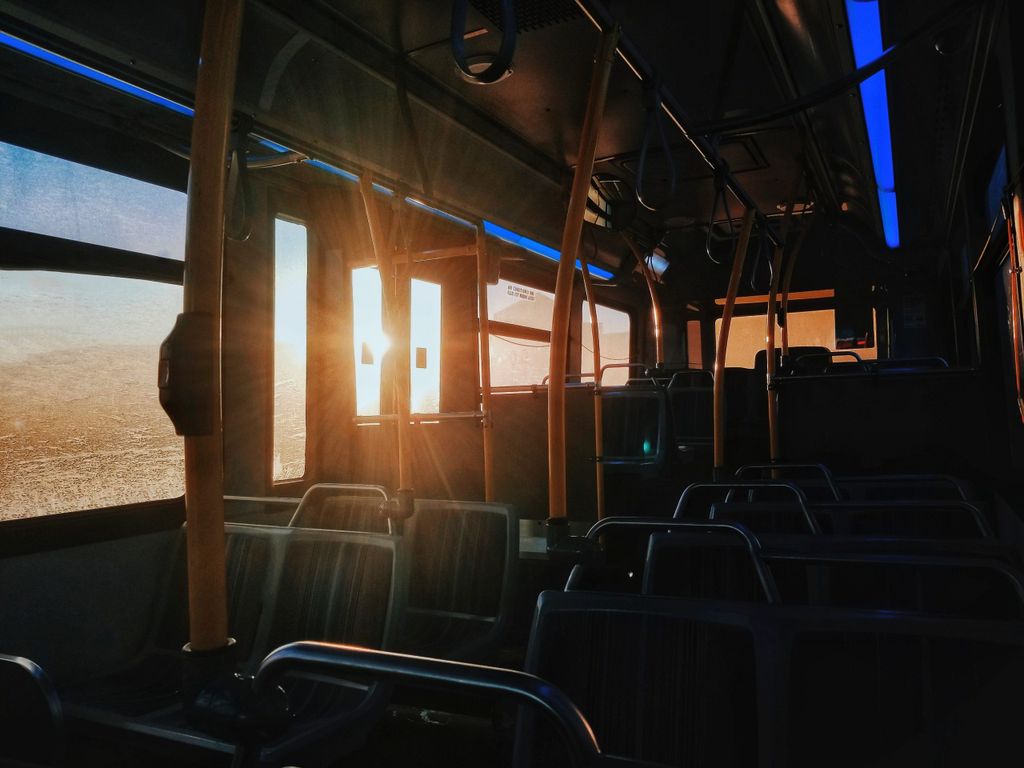 A perfect breeze thanks to AI

Since July, Transports Metropolitans de Barcelona (TMB) is piloting a smart ventilation regulation in the metro network to improve environmental quality, hygiene and passenger comfort in stations. The testing sites are conventional lines 1 through 5, which currently transport 95% of all riders.

The digitisation project has been developed with SENER Engineering, which supplied the artificial intelligence platform. The control system can lower the heat index of passengers and metro workers by defining several criteria and reading parameters in real time, such as the temperature, humidity and indoor air quality in the stations and electricity consumption.

This data, combined with factors like the weather forecast and expected ridership levels, is used by a dynamic algorithm to predict the environmental conditions inside stations. Based on the outcome each individual fan is set to the optimal mode of operation, improving the heat index while also minimising electricity consumption.

This strategy has already allowed a first step to be taken in increasing the amount of fresh air from the street in passenger areas as a way to prevent the spread of COVID-19.

Transport for London, on the other hand, is looking towards natural resources to keep passengers and staff cool, and keep systems moving. The operator is currently testing cooling panels that circulate cold water through pipework within a curved metal structure. An industrial-sized fan circulates air through gaps in the panels.

Engineers monitoring the prototypes in lab conditions saw temperatures drop by 10 to 15 degrees. This makes a world of difference to passengers that are experiencing frequent temperatures above 35 degrees. 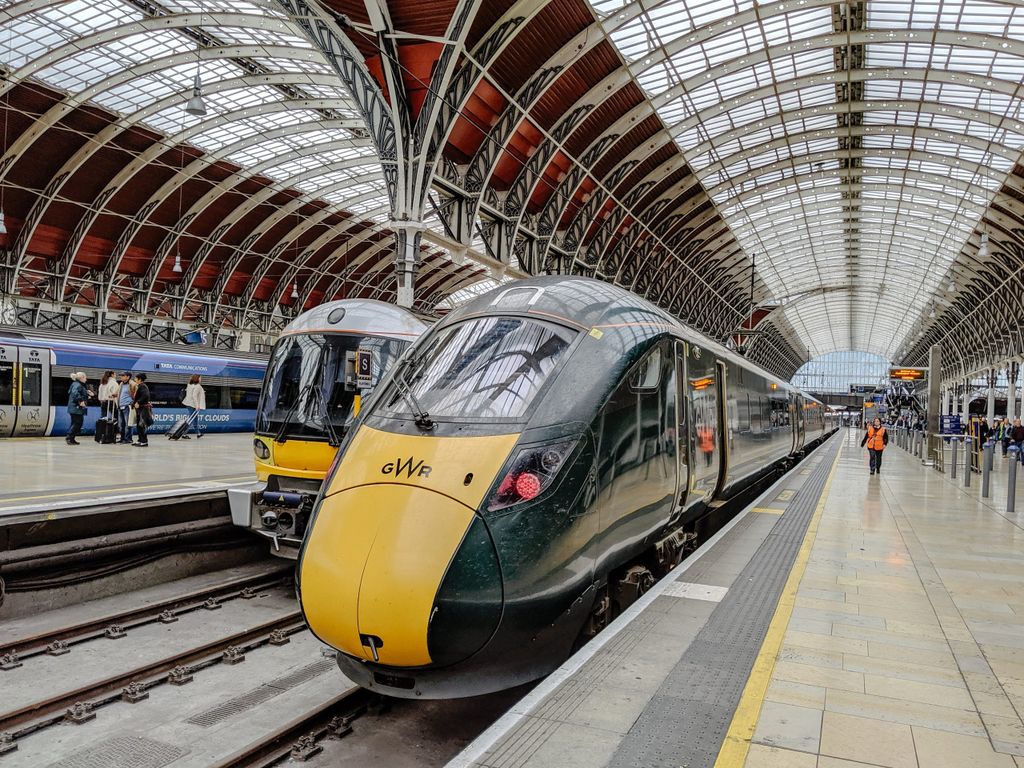 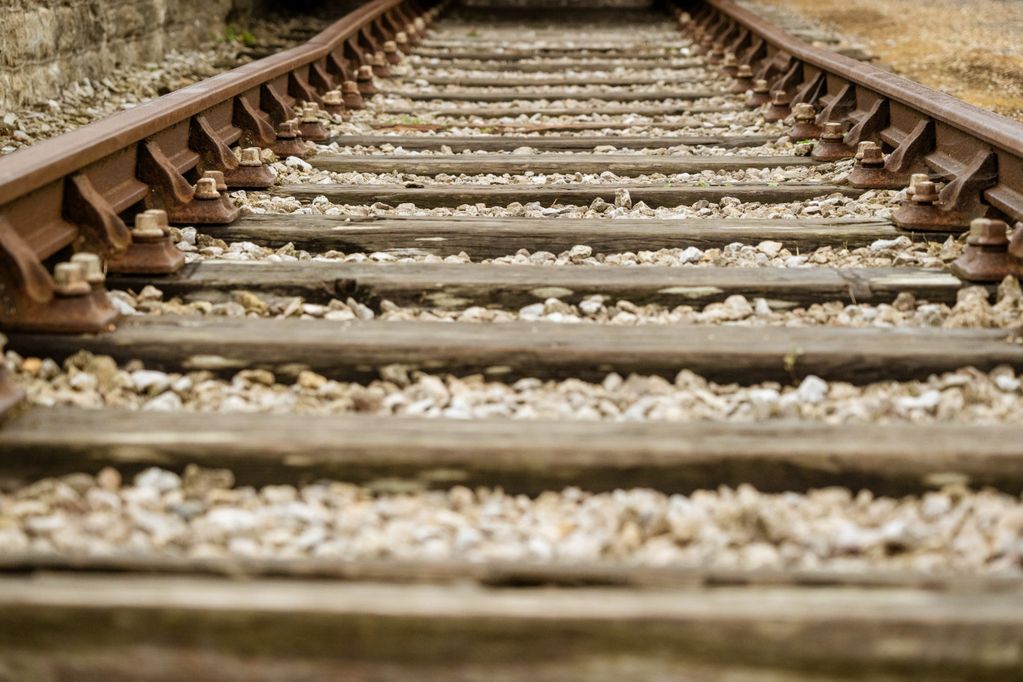 Railway tracks can be 20 degrees hotter than the surrounding air. This can cause rail systems to buckle in extreme heat. Network Rail, the owner and infrastructure manager of most of the railway network in Great Britain, recorded rail temperatures of 62 degrees Celsius in July.

Such extreme temperatures causes infrastructure to bend and break. In fact, during extremely hot weather, rail can expand by 30 centimetres per kilometre of rail. Network Rail’s 30,000 kilometres of rail expanded by 9 kilometres on 19 July!

However, the service provider has been busy painting train tracks white, aiming to reduce temperatures by 5-10 degrees. The process called ‘stressing’, means less heat is absorbed and the risk of buckling is reduced.

Deutsche Bahn also carried out stressing pilots in 2019 and saw positive results with the durable, environmentally-friendly paint. The German operator quickly rolled it out on a larger scale.

In response to the heatwave, Network Rail set up atask forceled by independent experts to develop resilient approaches during hot weather. One key aspect is learning from other countries and regions which are used to dealing with extreme weather fluctuations.

They also set up 60 solar powered weather stations to monitor the weather in real-time. This allows for local responses to local issues rather than imposing speed restrictions or closures on full routes. On a human level, passengers traveling through some of the hottest areas could use free water refill stations and were even offered ice cream.

Check out our dedicated page on resilience