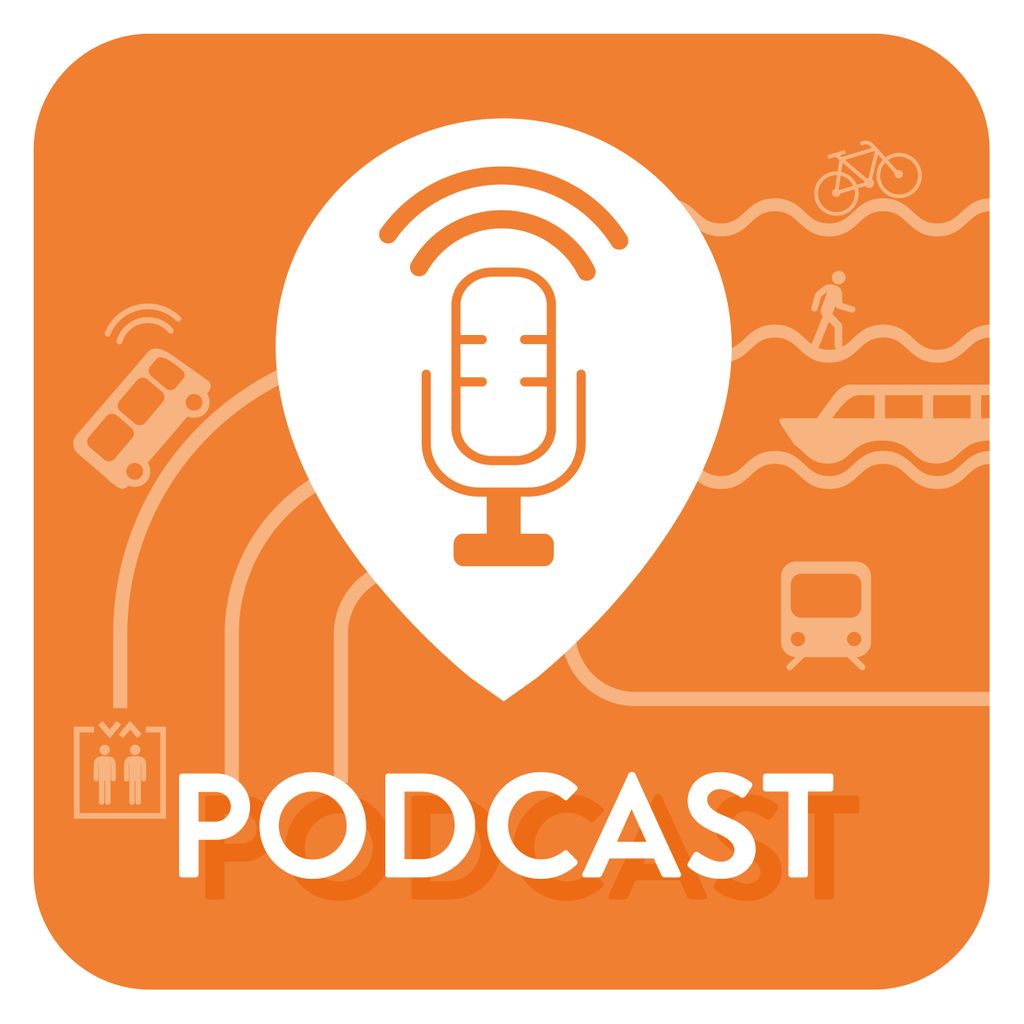 For the survival of public transport, the sector must evolve with this pandemic and that’s exactly what this podcast is all about

Different transport service providers and authorities are dealing with the unprecedented change through their operations with the hope to restore confidence in public transport systems.

UITP has been busy speaking to public transport authorities and operators from different Asian cities. With a dedicated podcast around the topic of restoring trust, we will share their experiences of public transport crisis management as a result of COVID-19 in the region.

The success of Asia-Pacific operators and transport authorities to manage the current pandemic has been recognised worldwide. UITP members have expressed their desire to learn more about their keys to success. This podcast series will be a great source of information for the whole sector and will facilitate the exchange of practices and the discovery of new solutions. It will certainly contribute to a faster recovery from this crisis.
Karine SBIRRAZZUOLI
Deputy Director of Knowledge & Innovation

The first two episode are devoted to the efforts taking place in Seoul, South Korea. And it’s not surprising once you hear about their staggering progress. A capital city with a population of almost 10 million people and super-fast wireless broadband of which 100% of the population has access to, their aim is to establish a people-centred smart city.

So, how does this help the public transport industry?

Seoul is using about 77 billion pieces of big data on transportation per year, with an average of 210 million per day. This is generated by terminals attached to buses, metro stations and taxis to build its transportation policy system.

Seoul was also the first city in South Korea to enforce wearing masks on public transport back in May 2020. The Korean government further expanded this measure in workplaces, and both indoor and outdoor public spaces across the country.

In the first episode, Boram Jeong, International Relations Manager for Seoul Metropolitan Government (SMG) believes that consistent messaging is key to keep passengers feeling safe. She tells us about their communications campaigns, which have played a key role in providing a comforting human approach to using public transport during the pandemic.

What’s more, SMG is even planning to expand its big data utilisation and launch an AI-based transport information app which will provide customised travel route recommendations that correspond to the user’s travel characteristics.

In the second episode, Sujin Kim, International Affairs Manager at Seoul Metro, discusses how their efforts have focused on reducing human contact and virus transmissions. Among other things, she mentions their contactless ticketing systems and automatic gates which can prevent picking up any virus. Yet the human factor is still a vital component, with irreplaceable staff continuing to work in the stations.

And this is only the beginning…the podcast will take us across the region. So, stay tuned!

A huge thanks to our guests for their time and fantastic insights!

Listen to the podcast here

All of the content is based on the situation back when we conducted the interviews. Due to the dynamic evolution of COVID-19, some policies and measurements mentioned in the podcast may have changed.