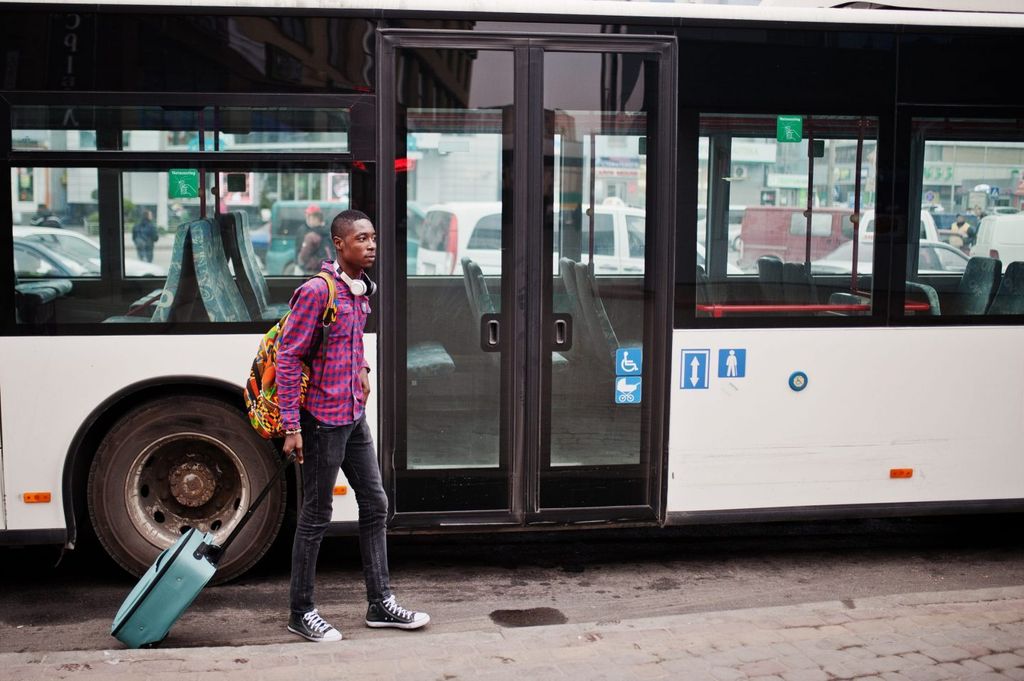 Share on
Public transport leading the way in climate action

The world gathers in Sharm El Sheikh, Egypt from 7 to 18 November for the 2022 United Nations Climate Conference, COP27. Over the span of two weeks, all stakeholders, from governments to civil society, debate and negotiate to define how the world will tackle the climate crisis. UITP is there to show public transport as a key part of the solution.

The window for action is closing rapidly. And under the slogan ‘together for implementation’, COP27 focusses on delivering the promises of the Paris Agreement. A theme that has never been more relevant than in 2022, in which the world saw devastating floods, unprecedented heat waves, severe droughts and extreme storms.

According to the UN’s Intergovernmental Panel on Climate Change, to limit temperature rise to 1.5 degrees Celsius, CO2 emissions need to be cut 45% compared to 2010 levels by 2030.

According to the panel’s most recent report however, the current commitments are leading towards an increase in emissions of 10.6% by 2030. This could put the world on track for a rise in temperature of about 2.5 degrees Celsius by the end of the century.

“We are still nowhere near the scale and pace of emission reductions required to put us on track toward a 1.5 degrees Celsius world”, said Simon Stiell, Executive Secretary of UN Climate Change. “To keep this goal alive, national governments need to strengthen their climate action plans now and implement them in the next eight years.” 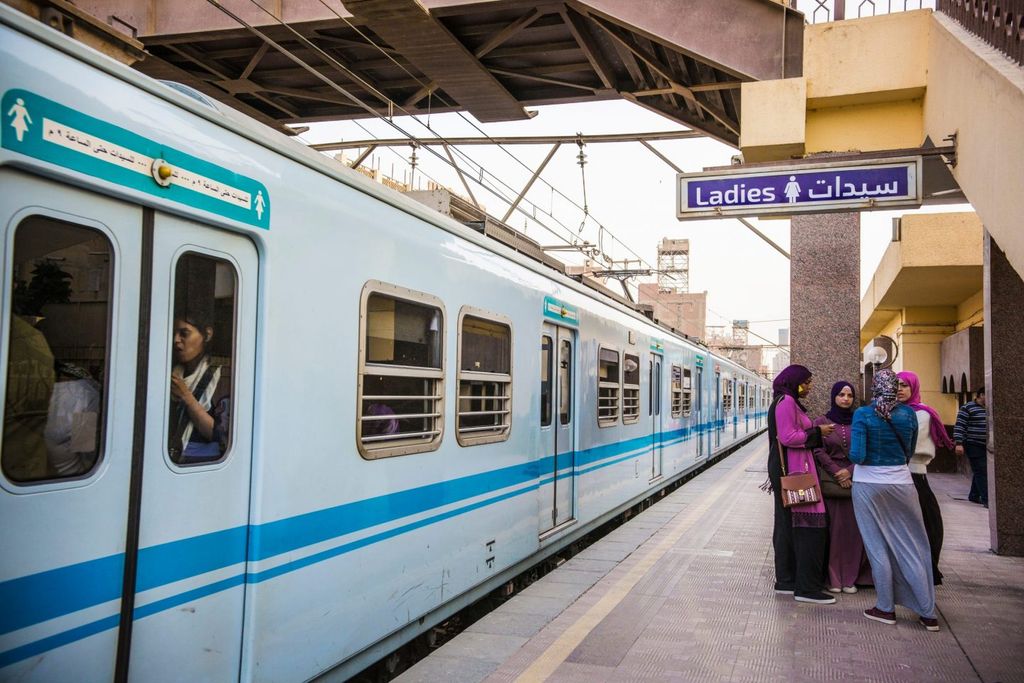 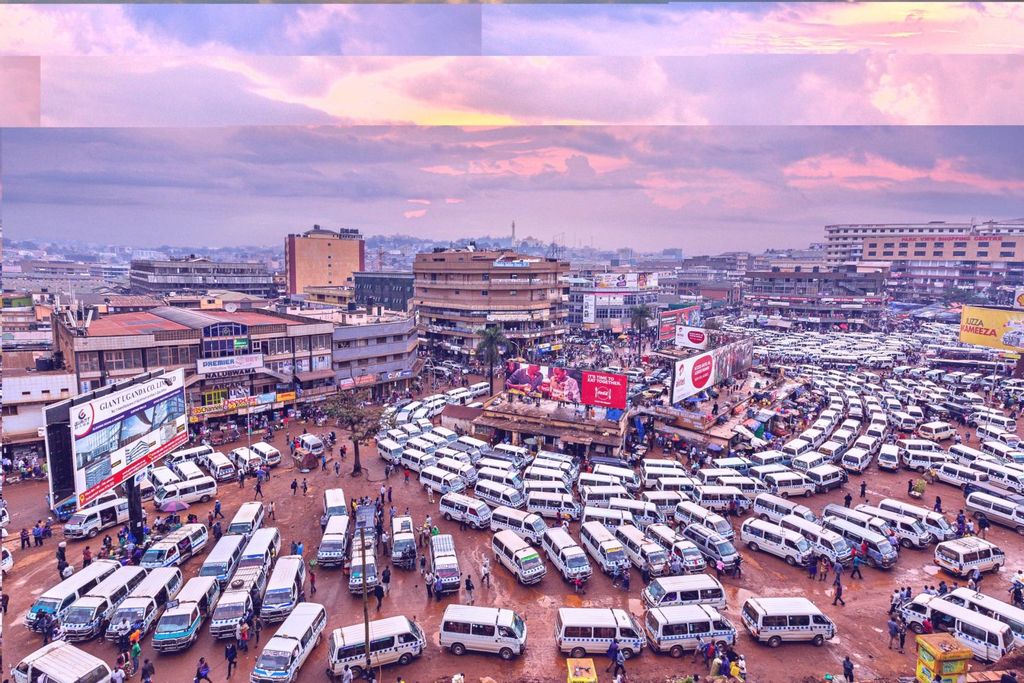 A just transition through public transport, walking and cycling

To address the climate crisis and protect us from more severe adverse climate impacts we need to raise ambition and ensure urgent implementation. This includes cutting and removing emissions faster and across economic sectors.

The combination of decarbonised public transport, walking and cycling holds the key to many of the solutions needed to achieve our goals through a just transition. We hope that COP27 can pave the way for accelerating action by launching initiatives to achieve that, with Africa and the Global South in the lead.

Public transport is the best solution to decarbonise cities, while simultaneously making them more resilient to disruptions caused by climate change. By financing transport systems with the right mechanisms and by governments and non-state actors collaborating to rapidly upscale and replicate low carbon urban public transport solutions, public transport can lead the way to a 1.5°C degrees pathway for transport.

In just a few days, the 8 billionth member of our human family will be born. How will we answer when baby 8 billion, is old enough to ask ‘what did you do for our world when you had the chance’?
António Guterres
UN Secretary General

UITP has attended and participated in the Climate Conference since the 2000s, and our active involvement has increased drastically over the past ten years, together with the growth of our internal sustainable development and advocacy activities.

Every year UITP hosts, participates and engages in numerous meetings, side and fringe events, transportation thematic panels and meetings with decision makers, including Mayors and Ministers from around the world.

In 2022 we have a full schedule again. Our events look at topics like the role of active travel and public transport in the new mobility paradigm, transforming the way we move and investments in climate-smart mobility.

Head to our dedicated page for a full overview including times, dates and links to the live feeds!

Discover the UITP events at COP27