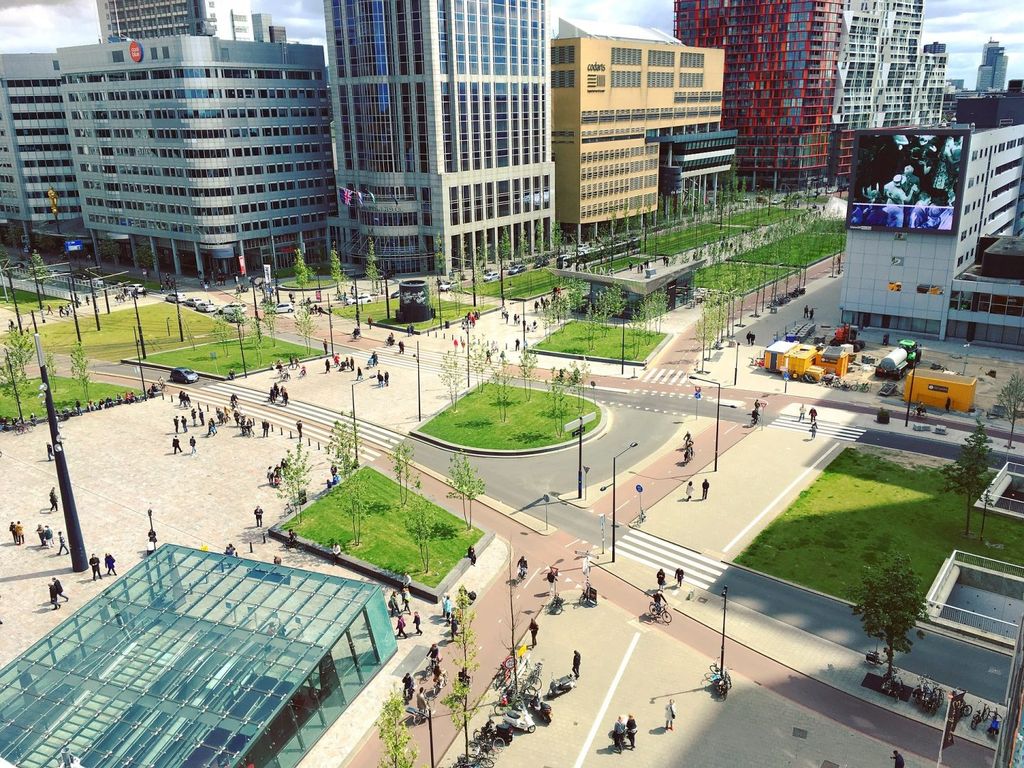 Share on
Public transport benefiting people, communities and the planet

Ensuring public transport as the backbone of urban mobility systems reduces the risk of traffic injuries. Not only is public transport the saftest mode of travel, it also combats inactive lifestyles, air pollution and noise pollution.
Philip Turner
UITP Head of Sustainable Development

Air pollution is the greatest threat to health worldwide and is estimated to cause 6.7 million deaths each year. Urban transport is a significant source of urban air emissions, responsible for around a quarter of particulate matter globally and principally caused by private vehicle traffic.

Almost the entire global population (99 per cent) live in places where air pollution levels exceed WHO guideline limits and not a single country managed to met the latest air quality standard in 2021. Well-designed public transport policies and investments will significantly reduce carbon emissions and health risks. 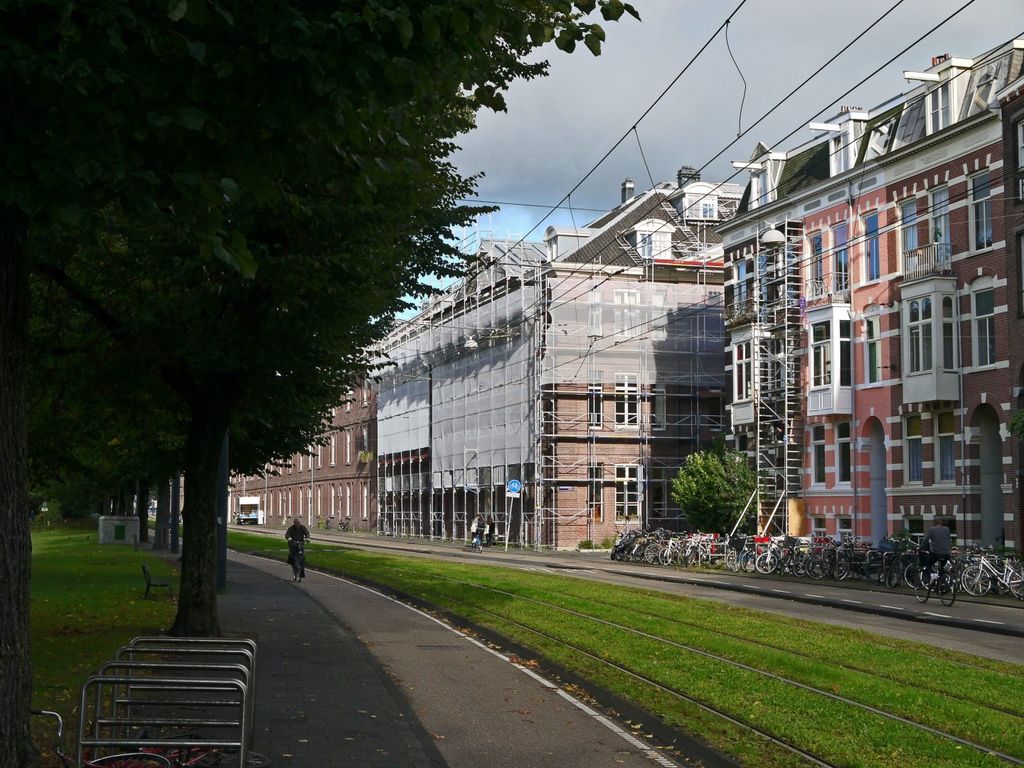 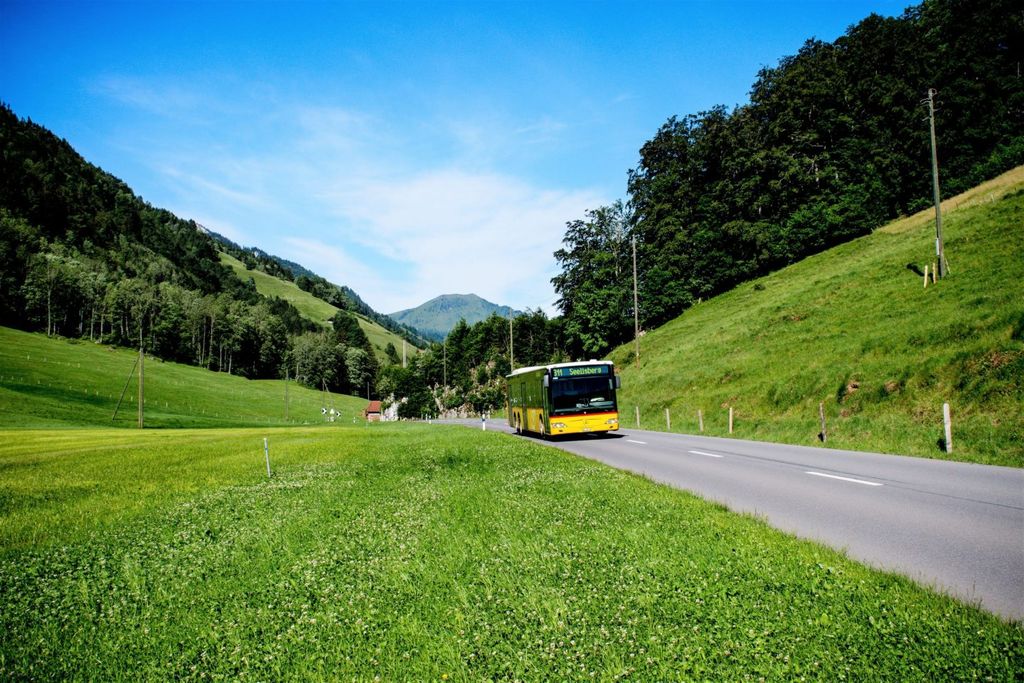 Examples from across the globe prove the key role public transport plays in cities’ decarbonisation and health. The UITP report mentions London in the United Kingdom as an example. Particulate matter and nitrous oxide emissions decreased by 12% after the city introduced its congestion charge in 2003.

On 15 November at 15:30, UITP takes part in the event on ‘clean transport for healthy cities and communities’ on the Health Pavilion at COP27. More info and a live stream are available on our COP events page.