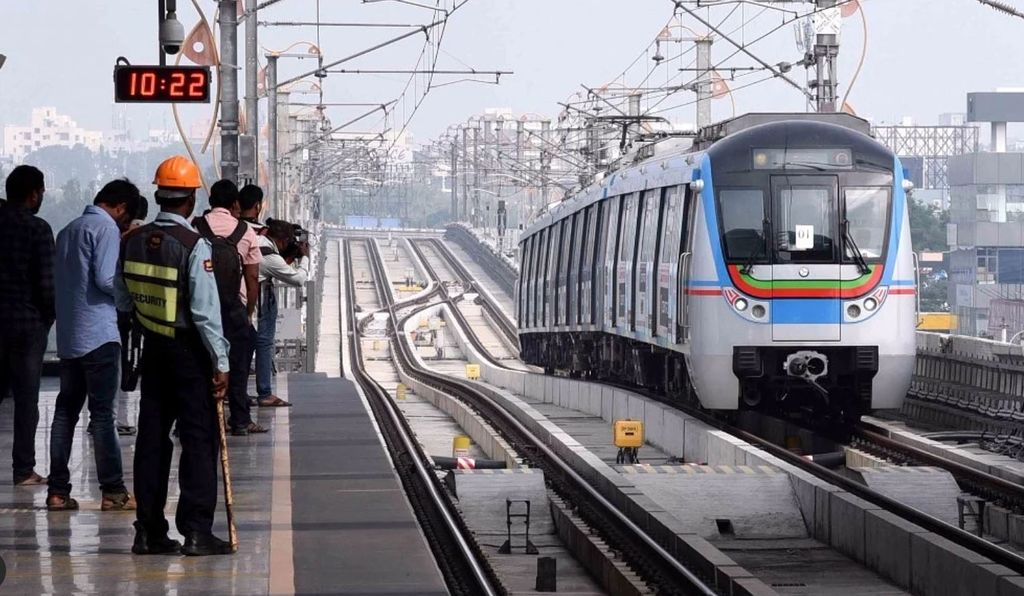 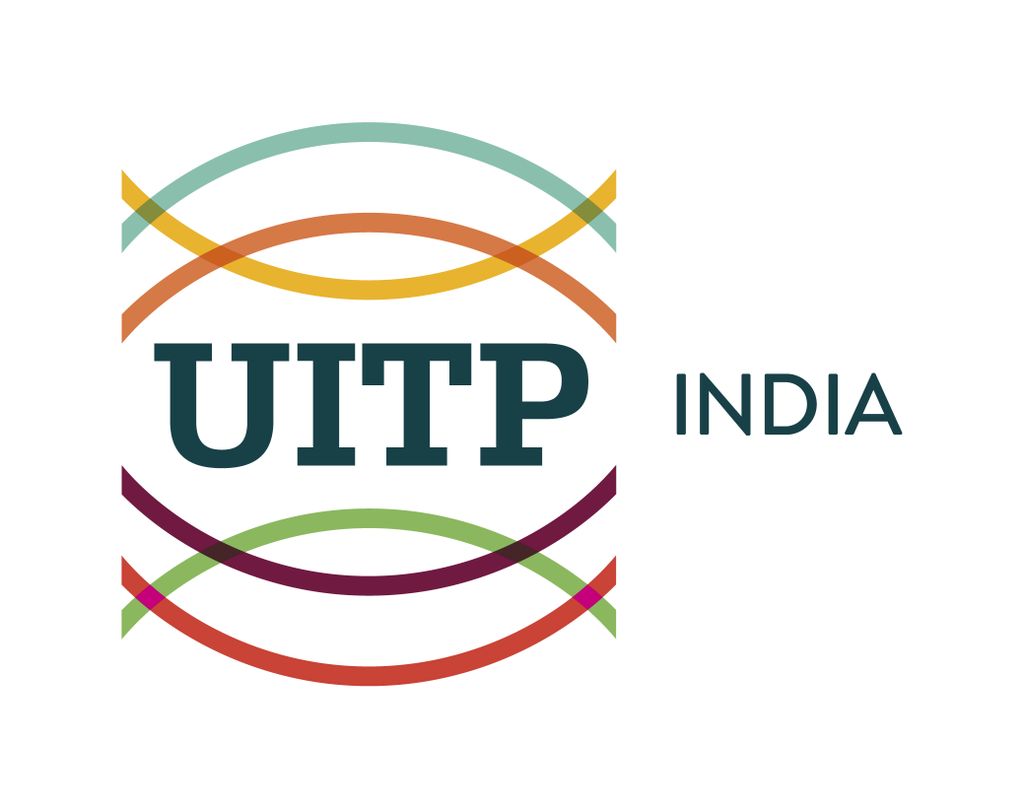 India’s development and operations of existing metro rail systems provide valuable insights towards improving upcoming systems’ planning and investments. The Government of India (GoI) continued financial support over the past two decades, and the Metro Rail Policy formulated in 20171 , led to the development of a wide range of rail-based mass transport systems across the country.

Today, India has metro rail, suburban rail and monorail. Amongst these, metro rail systems witnessed the fastest growth, from network length of 222km in three cities in 2011 to 697km in 13 cities by 2021. Approved additional metro rail network of 1,032km will expand the reach of metro systems up to 27 cities.

In addition, lighter urban rail systems such as Metrolite and Metro Neo are being conceptualised and developed by many small- and medium-sized cities. The approved metro rail projects have a projected expenditure of INR 3 trillion ($40.4bn, €31.2bn) over the next five years, including equity investments by central and state governments and financing from other developmental and commercial financing entities.

This Knowledge Brief presents the operational and financial performance of existing metro rail systems in four metropolitan cities with the longest approved metro network in India: Delhi, Mumbai, Bengaluru and Chennai. These cities provide a representative case study of metro systems in India, both existing and upcoming.

For more details on the case cities and the methodology used in the paper, please refer to the annexe, ‘Methodology: Performance of Indian Metro Rail Systems’.