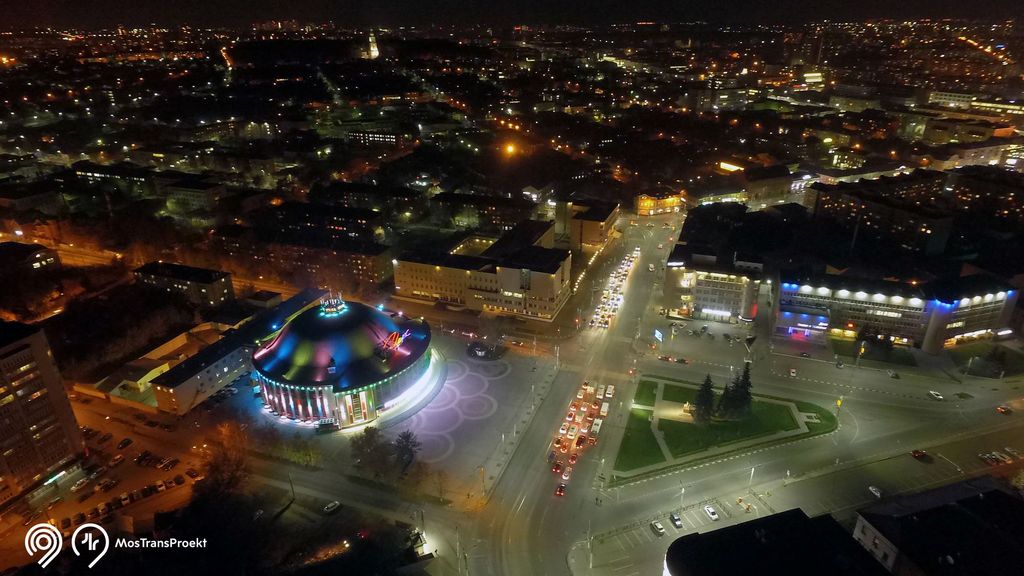 From Moscow with love (for innovative technologies)

From a transport system in dire need…

Public transport in Eurasia and Russia has used the heritage of Soviet transport systems for almost 20 years. The absence of modern large-scale projects and investments in public transport infrastructure renewal, along with the explosion of the private car market, brought cities to standstill traffic and in desperate need of public transport reforms.

In the early 2010’s, Moscow launched a programme to implement modern mobility approaches.  As a result, the capital city established a model for the whole country with the intention to advance sustainable urban transport.

The programme branched out in many directions, from designated spaces for parking management, taxi, bicycle lanes and pedestrian zones, to vehicle renewal with standardised management systems supported by modern payment and traffic planning systems which formed the framework for digital solutions.

Moscow was followed then followed by St. Petersburg and Kazan.

In 2020, transport reforms were large-scaled with the start of an all-Russian comprehensive programme. The objective is to modernise passenger transport in urban agglomerations.

According to the Russian Ministry of Transport, the implementation of the programme will lead to the renewal of 75% of buses and up to 25% of the urban surface electric transport fleet, as well as bringing up to a standard of 25% of the infrastructure in 104 agglomerations.

One of the first things that Moscow started was the payment system.

Moscow introduced the Troika card in 2013. This was the beginning of a new era for ticketing systems. As of today, more than 35 million cards have been issued. The main features that differentiate it from all the others are:

Today, the Moscow ticketing system supports the large number of fare payment methods including MIR, Visa and Mastercard bank cards, all the mobile payment options including Huawei Pay, MIR Pay, AliPay, China UnionPay, Google Pay and Samsung Pay, Apple Pay. Moscow Metro is planning to launch a virtual Troika card, which can be added to smartphone wallet applications, and they are currently testing the FacePay system – paying at the turnstiles/box office using biometrics.

In 2020, the number of contactless payments at metro turnstiles increased by 77% compared to 2019 and amounted to 53 million transactions. In metro ticket offices, the share of non-cash transactions increased from 35% in 2019 to 45% in 2020.

The success of the Troika card system has led to an expansion beyond Moscow. For now, passengers can use public transport with their Troika cards in Tula and Moscow Regions. More than 180,000 rides have already been made outside Moscow. More than 25 Russian regions have expressed their interest in implementing the system. The new ticketing system will allow them to carry out thorough analysis on regional transport to improve operations and customer experience.

A first step in contactless payments was just made in suburban and regional rails. Since March 24 2021, it is possible to pay by credit card for trips on all stations of  Moscow-Tver  direction.

Initially introduced in Moscow, the Intelligent Transport System (ITS) is making its way to the other Russian cities.

Tula was the first in 2020, with a project to automate traffic control on the busiest motorway. Its successful results formed the basis for the project “safe and high-quality motorways” with 22 pilot regions selected for the implementation.

MosTransProekt firstly elected Tula to developed a highly intelligent automated traffic management system, which covered integration of the previously installed smart devices to a centralised system to control traffic flows in the city centre. This includes:

Different to other regions, Tula has chosen a systematic approach. Modern digital technologies, in many ways, help to improve road safety but their single local application does not lead to significant results.  The real complexity of traffic appears only when all the subsystems are combined on one platform, and that makes analysis management in real time possible.

The project aims to ensure safety on the road and convenience for both pedestrians and motorists.

Tula is a prime model for middle-sized Russian cities in implementing ITS.

Last year, Moscow Transport Department and UITP planned The Urban Transport Leader Council as a joint event to discuss innovative urban mobility strategies in leading cities around the world. Like many others, this plan fell victim to the coronavirus outbreak. Instead, the two organisations are hosting a webinar series dedicated to discussing how public transport is coming out stronger from the current crisis.

The series has so far been an outstanding success! Our fourth webinar, looking at resilient urban mobility systems, is coming up on 22 April

Did you know UITP and the Smart Ticketing Alliance have launched a Working Group on smart ticketing and MaaS? If you a member of either UITP or STA and interested in joining the discussion, contact Guido Di Pasquale.