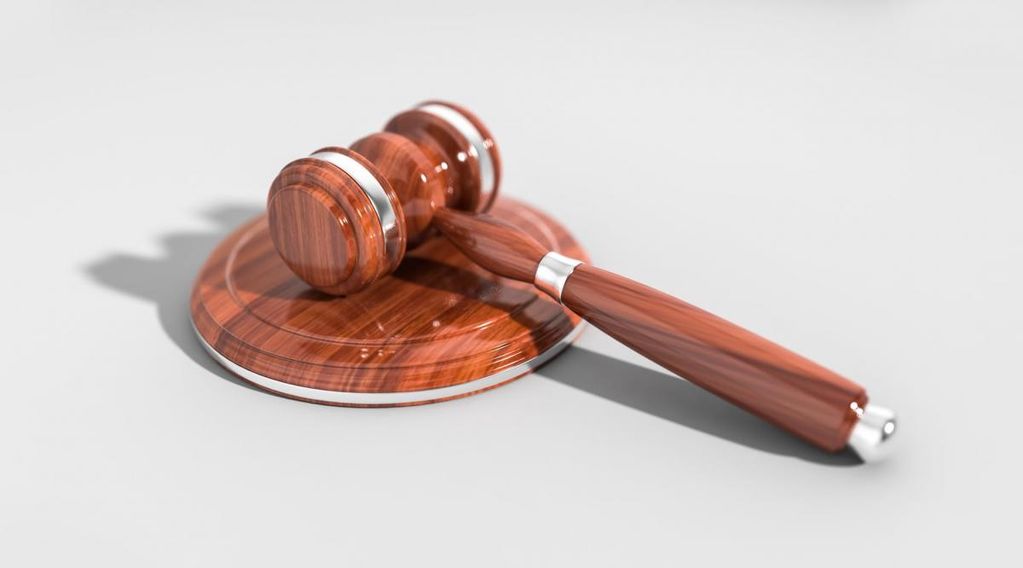 Blog: Series of Mini-Blogs from the Artificial Intelligence Society of Hong Kong (4)

Artificial Intelligence (AI) is everywhere these days or at least everyone seems to be talking about it. Not a day goes by without the news of yet another breakthrough, yet another application where AI seems to outperform us humans.

It should come as no surprise then that people across industries wonder how much of an impact AI is going to have on their respective field and public transport seems to be no exception here.

While no one can tell for certain what will happen to AI research and application in the coming 5, 10 or 20 years, there certainly is a lot to be learnt from current developments.

When it comes to those developments there are a lot of interesting things to be said about how the face of public transport could and already is changing with the help of AI.

This series is meant to give a brief introduction to how, where and especially why AI can have an impact on public transport.

Entry Four: The Importance of Legal and Ethical Issues

All of the use cases mentioned and discussed in the three previous blog entries require careful legal and ethical analysis both by researchers and developers of AI but also by its users.

Throughout all the different potential and existing applications of AI, a few key questions keep appearing:

What data do we entrust our AI-capable machines with?

Let’s say we have an AI that tracks users in a public transport facility. How much data do we want to give it access to?

Should it simply collect its own data and draw conclusions such as what mood people are in to avoid potential security incidents?

Should we connect this AI to a database of wanted fugitives so that the relevant authorities could be informed if someone of interest is spotted?

Should we add even more information, such as publicly available social media profiles to enhance our AI even more?

While different societies will find different answers to these questions, it is important that they are asked and discussed by relevant stakeholders.

Would we let machines make decisions on their own or should a human always have the last say, no matter how small the decision?

Member of the AI community argue over this question a lot.Some say it is critical that we discuss the autonomy and external control of AI systems now rather than later whereas others think this question will not really become relevant for a long time.

We do currently have automated systems making decisions by themselves. Planes are capable of performing many flight manoeuvres without any human assistance (although much of it is rule-based rather than AI-based) and fully automated public transport systems such as subways are becoming more common across the globe.

With ever increasing autonomy of these systems it will become a question at some point (maybe that point is now, as some would argue) whether we feel comfortable with relinquishing a great level of control to a machine.

Would we feel comfortable riding a bus that has no human operator anymore? Maybe this bus would actually reduce the number of accidents overall but fail in certain key situations? It seems that as humans it is very hard for us to take the human out of the equation and it would take convincing and trials by public transport companies before all or at least most members of society would feel fully comfortable with a driverless bus.

Again, while there is no definitive answer to this question and some would even argue the question currently does not even really exist, it might be important for operators of public transport systems to think about what effect semi- and fully-autonomous system could have on their passengers and employees.

Where do we draw lines to protect the privacy of individuals?

This question is a very tricky one because different societies have such different answers to this question. While data protection standards in the European Union for example are very strict and require businesses to act with great care when personal data is involved, other countries place much greater emphasis on the potential use cases of AI and data technologies rather than the effects these might have on the privacy of the individual.

It would be extremely difficult or maybe even impossible to find common data protection rules. It might be worth agreeing though on the common goal of making data protection standards, as much as they might differ from country to country, as transparent as possible so that consumers can know how their data is used and stored.

It would be good for public transport operators and other businesses to clearly explain to passengers and employees how data is handled by the companies’ data and AI systems.

The blog articles are the writers' opinions and do not necessarily represent UITP perspective or view.