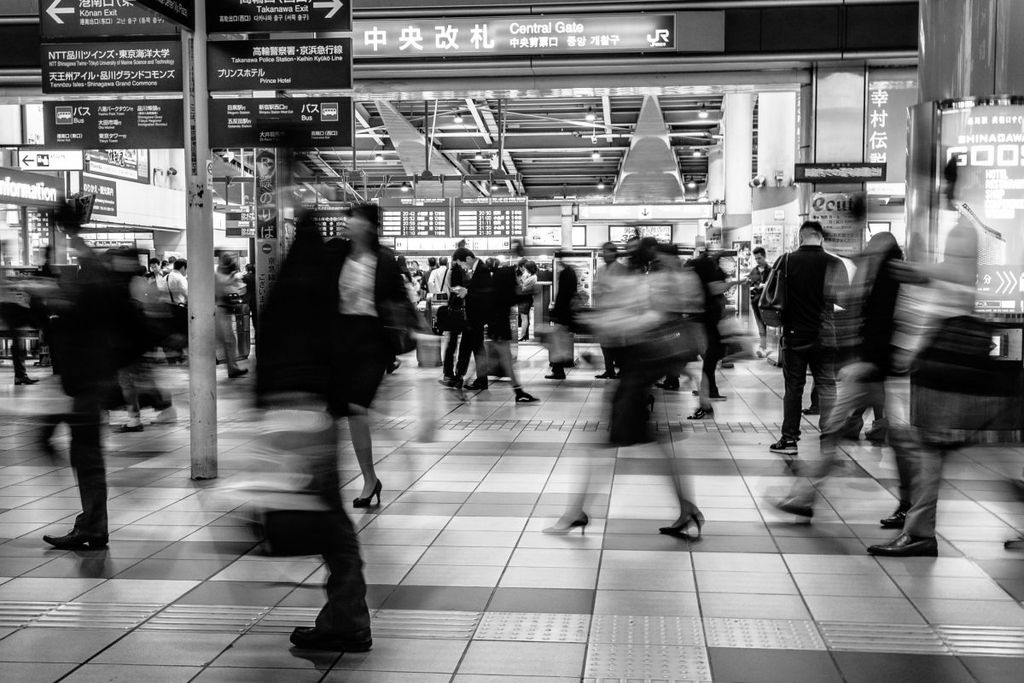 The next chapter for public transport: UITP announces a brand-new series produced by BBC StoryWorks

There’s an opportunity to tell yours

Despite unprecedented new realities within the last year with remote working and declines in ridership, as well as the unavoidable effects of the climate crisis, public transport has proven its ability to adapt and innovate.

Looking ahead to a post-pandemic era, a central question emerges: what do we want the future of public transport to look like?

With renewed ambition, work is being done to promote a more inclusive, greener and connected future for public transport – and restore the confidence of those who use it.

UITP will start to tell the next chapter with a brand-new series, once again produced for us by BBC StoryWorks, offering a unique opportunity for UITP members to tell their story.

In 2019, UITP presented a series with an ambitious aim: to uncover the major transformations reshaping public transport across the globe.

When UITP first joined forces with BBC StoryWorks, our series showed the world how public transport was being redefined through new and unique ways. These are now unprecedented times and it is important to show what public transport can do to face any challenges head on. As we build the future of our sector, it must remain people-focused to benefit all of us. 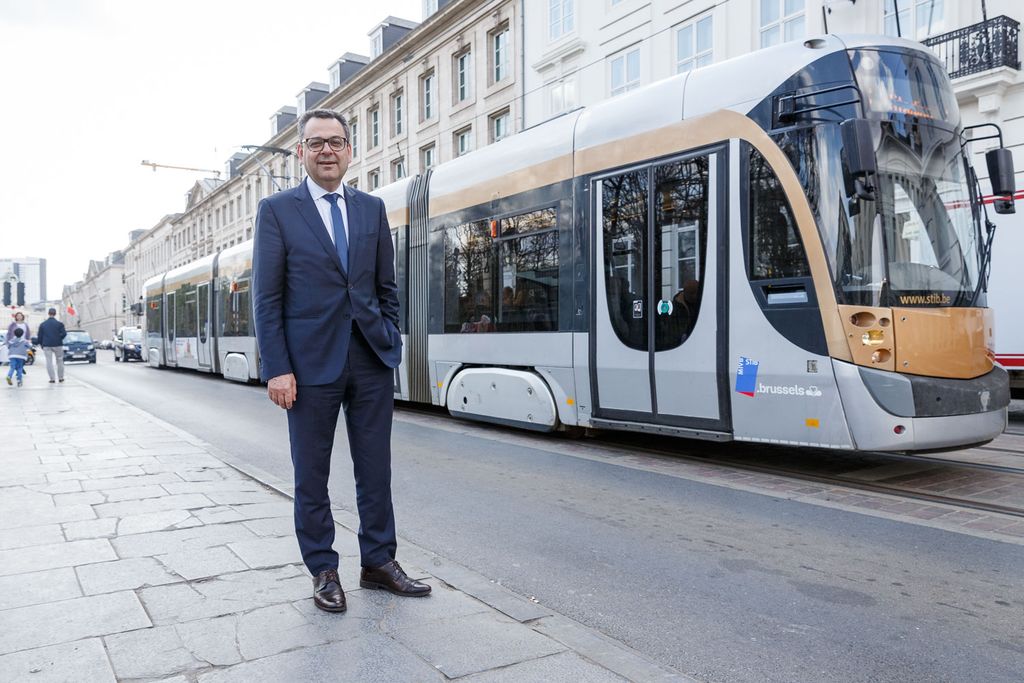 At a pivotal turning point

Now, we are asking members from across our global network to share stories for the series, with a particular focus on accessibility and inclusion for all.

This series will be centered on the people who make public transport what it is and will showcase the meaningful roles it plays in daily life whether as:

The public transport ecosystem is exceptionally diverse; and we hope to receive stories from a range of organisations and regions to reflect this diversity authentically.

As we look towards the future of public transport, improved accessibility and mobility for all will play a critical role in the quality of life for both passengers and transport workers – the people at the heart of urban mobility. The story of public transport is that of a passionate and innovative community, and we’re thrilled to be launching a dedicated space on BBC.com to share that story with our global audiences 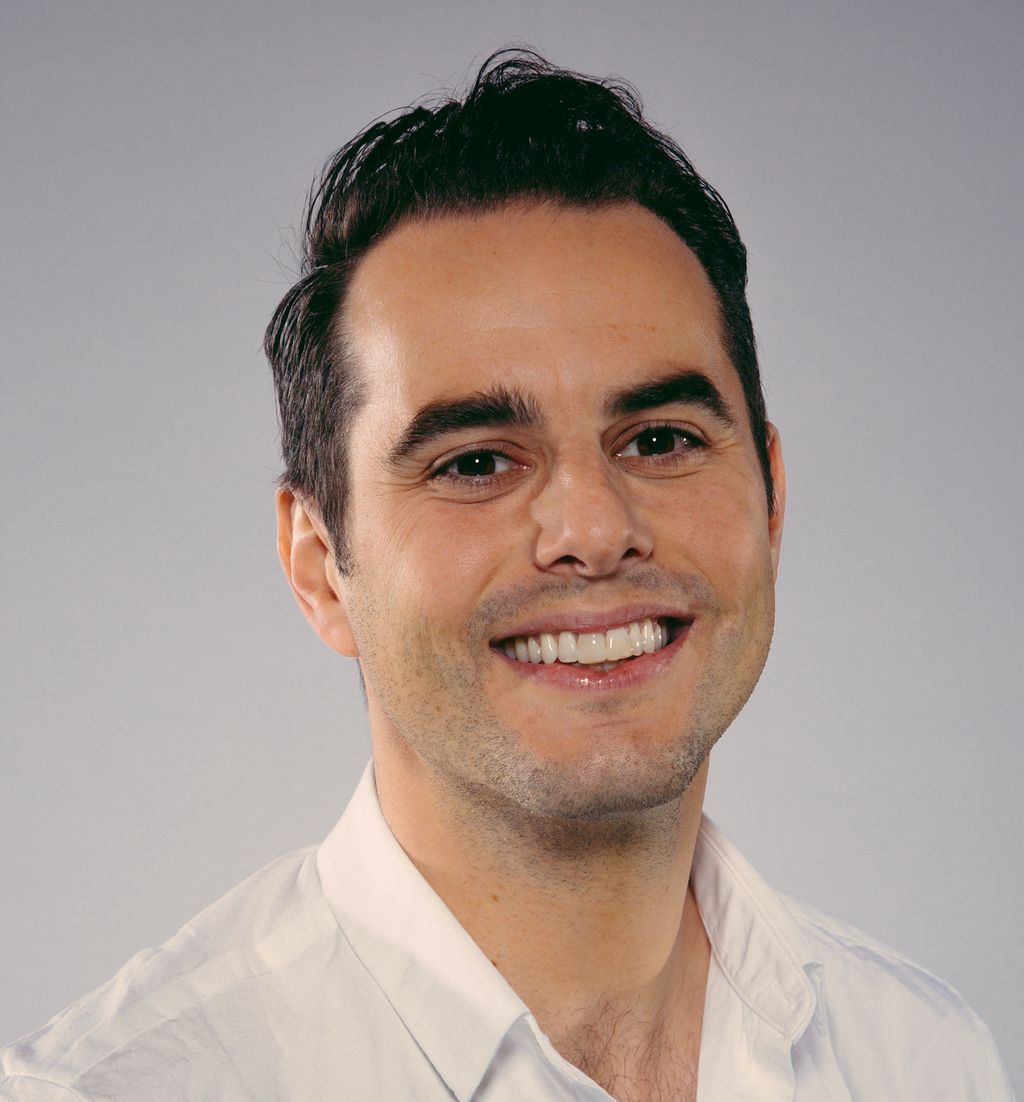 Become part of the journey...

Building on the success of our first series and the engagement of global audiences, the next series will be hosted on a BBC.com microsite, substantially increasing the number of people who can discover the stories public transport has to tell.

The series will launch in 2022, and organisations will have the opportunity to work alongside the BBC StoryWorks Commercial Productions creative teams on content for the series. Those who take part may be asked to contribute to the costs of production of their film, article, or audio content.

To express your interest in participating in the series, please submit one or more stories involving your organisation.