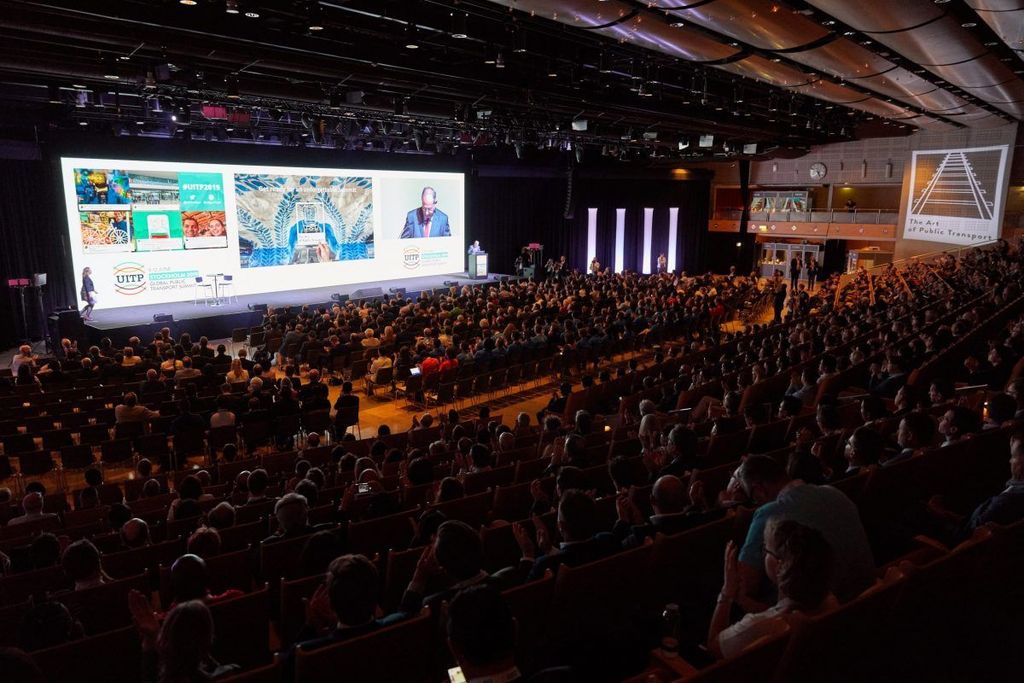 The UITP Annual Summit: Meet the top four candidate cities for the 2025 & 2027 editions

For the upcoming Summits

Last November, UITP announced our new approach to bringing the sector together with our updated event strategy.

Following conversations and consultation with our membership, we decided to make the UITP Global Summit an annual gathering.

With the news that the Summit will take place every year starting from 2025, we opened the tender for the 2025 and 2027 editions to any city on the European continent. In the new format, the same city will host both editions.

Expression of interest closed in January of this year, and we were delighted to receive many applications from vibrant, innovative and exciting cities all across Europe.

After extensive deliberations by the UITP Executive Board, our final four candidates have officially been shortlisted.

We’re proud to announce that the 2025 and 2027 Annual Summit will arrive in one of these wonderful cities:

Congratulations to all four candidate cities!

Learning more about each city...

For the months ahead

Each location is an excellent example of an innovative, well-connected city, offering public transport to admire.

The final decision on the winning host city will be announced in January 2023.

In the lead-up to next year, we’ll be spending more time with all four, getting to know what it would mean to them to welcome the world of urban mobility to their city.

But until then, let’s take a highlighted look at each one on the road to 2025 and beyond…

Situated in the south west of the country, Geneva is the second-most populous city in Switzerland and the most populous city of Romandy, where the Rhône exits Lake Geneva. Geneva is a internationally-known global city, and is host to several financial centres, diplomatic bodies and headquarters, with the highest number of international organisations in the world.

Travel the city by bus, trolleybus or tram, you can also move around by boat which links the two banks of the lake within the city.

An impressive metropolis, Hamburg is Germany’s second largest city, and lies on the River Elbe. Home to Europe’s third largest port, it is a major international tourist destination. Housing several World Heritage Sites, the city has the highest number of bridges in all of Europe, with more than 2500 of them crossing the city’s rivers and canals.

Whether travelling by train, bus or ship, Hamburg is very well-connected, with public transport running across the city as the backbone of urban mobility.

Turkey’s largest city, Istanbul is a major economic, cultural and historical hub, home to over 15 million people – it is also the world’s 15th largest city by population. Receiving millions of visitors every year, it was previously named a European Capital of Culture and is home to several UNESCO World Heritage Sites.

As the Austrian national capital, Vienna is the country’s most populated city, with about 2 million inhabitants, and 2.6 million within the metropolitan area, making it one third of the country’s population. The city is a cultural, economic and political centre and Vienna is the second-largest German-speaking city after Berlin.

Vienna has an extensive transportation network and public transport is provided by buses, trams and five underground metros, with more than 50 S-train stations within the city limits.

Where will the Summit go?

We’ll bring you more from each city in the coming months!

Until then, it’s time to focus on 2023 with the Global Public Transport Summit heading to Barcelona under the theme “Bright Light of the City”.

Join us on the road to Barcelona